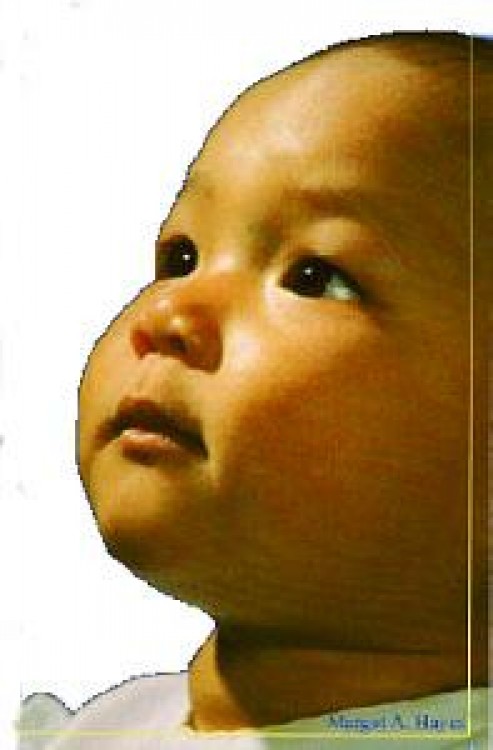 Should you  take your child on the long trip to adopt their new sibling?

Whether or not to take our daughter on the trip to adopt her baby sister was an easy question for us to address.  The answer was a resounding; YES! Now that we are home, I know our decision was the right one, for us.  Hopefully, our story will make your decision easier.

Our three-year old daughter, Juliana, was adopted from Vietnam at the age of 7 months.  The transition from a small orphanage on a quiet island to Caucasian parents in a noisy city was difficult for her.  She cried, almost hysterically, a few hours each day for the first 2-3 weeks. Even after this initial transition, Juliana constantly needed to have me in her sight and did not do well with any change of environment or schedule.  I eventually had to leave my part-time job to spend more time with her.  The result has been wonderful.  Juliana is now a beautiful, smart and high-spirited three-year-old.

Shortly before Juliana turned two and a half years old we began to observe a calmer more confident little girl.  We quickly decided it was time to give her a younger sibling; a sister that would share a similar background and place of birth with Juliana .   We felt that it was important to give her someone with which she could go hand-in-hand through her childhood and adolescence.

We decided that we would take Juliana on our voyage very early in the adoption process.  When I say voyage I mean we decided that we must include her, not only on the trip, but also in the evolution of our family.  Understanding how poorly Juliana deals with change and transition, I knew that she would have a hard time with me being gone for three weeks and an even harder time seeing me come home with another child in my arms.

During the “waiting period” I spoke with a number of people about adopting a second child and traveling with young children.  By collecting their suggestions and advice I was able to compile a game plan, which I am happy to share with you;

The day we met our youngest daughter, Enya, was that much more special to us because we had Juliana with us.  The moment Juliana welcomed her sister was absolutely beautiful. As soon as we were introduced to Enya, Juliana wanted to hold her and was not put off in the least by her sister’s cries.

Enya’s transition from her caretaker to us went very smoothly.  Within a couple of days she was giggling and babbling.  We believe that it was so easy for three reasons; firstly, her young age (Enya was only four months old when she was adopted),  secondly, her calm nature and finally, and most importantly, Juliana’s presence was felt.  There was an instant connection between them.   Children attach themselves very quickly to other children.

I admit, it was more work to travel with a three-year-old.  The nights were also more difficult, since the baby regularly woke Juliana up.  Would we do it all over again?  Absolutely!

Author of The Most Precious Gift of All – The adoption journal