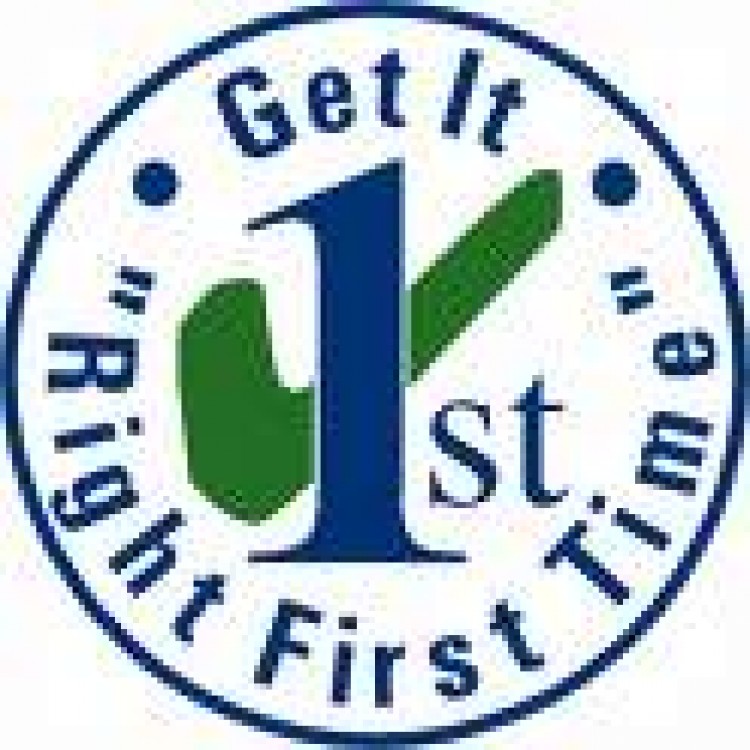 Angelina and Brad just had their first child! Oh, and they have two adopted children. Mr. Famous So-and-so just died, leaving two sons and two adoped children, a girl and a boy. Meg Ryan and her Chinese-adopted child just moved. Unfortunately, even in this day and age, journalists, even those who have their hearts in the right place, are still not 'getting it'. Through their word choices, even well-meaning journalists can and have inadvertently conveyed the misconception that adoptive families are somehow less genuine and permanent, and that people who were adopted -- and their role in a family -- remain somehow different. The reality is that adoption is as valid a way of joining a family as birth. We urge journalists to use language that conveys the fact that adoptive families are just like any other, both in law and in loving relationships.

As in the case of race or gender, the fact a person was adopted should be mentioned only if it's absolutely essential to the story. If it is mentioned, the relevance must be clear in the context of the story. Mentioning adoption when it's not relevant wrongly implies a separate category of family relationship. A daughter who joined the family through adoption is -- and should be described as -- simply a daughter. If it's necessary to mention adoption, we suggest phrasing such as: “She was adopted in 1997” rather than “she is adopted.” Adoption is one of many events in a person's life, not an immutable personal trait.

An adopted person's parents (those who are raising the child) should be referred to simply as father, mother or parents. The man and woman who shared in the child's conception can be referred to as the birth, genetic or biological parents (not “real” or

The reason why people adopt is not usually relevant to a story. Infertility often plays a role, but so do other factors, and many adopt simply because this is a joyful way to make a family. Language suggesting parents “couldn't have a baby of their own” is inaccurate. These children are our own by law and by love. Such language suggests adoption is second best, and that can be hurtful. Also, the phrase “a child of their own” is an inappropriate reference to birth children.

Stories should never imply that adoptive parents are unusually selfless or otherwise saintly. In most cases, we adopted simply because we want to parent children. We are no more saintly or selfless than any other parent.What we say and the words we use, communicate a lot about our values. The conscious and consistent use of positive adoption language affirms that adoption is as valid a way to build a family as birth.

We encourage adoptive families to send this article to journalists who need a reminder that children come into families in different ways, but once in a family, a child is simply a child. Not an adopted child, not an 'infertility baby', or anything else. Just a son or a daughter.