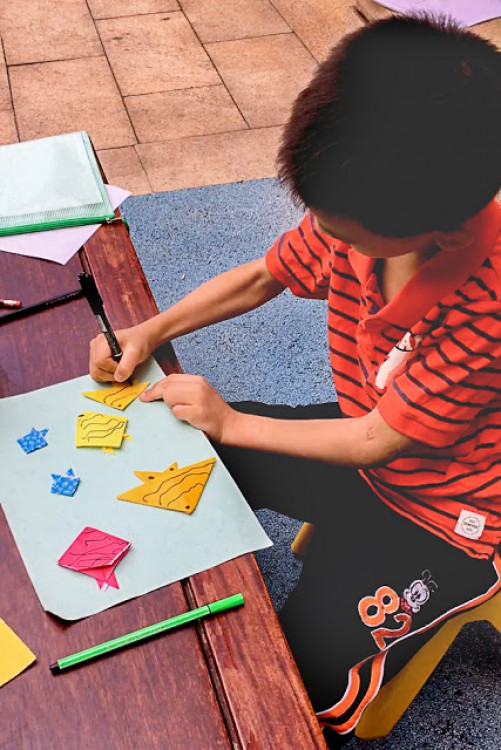 We are excited to share a family journey to adopting a son in 2017. Nancy has agreed to share her adoption story through a series of articles on RainbowKids.  Her blog, Ordinary Miracles & The Crazy 9, documents the daily life of parenting a big family. Through her gift of photography and the written word Nancy captures her growing family through the lens of a DSLR camera. Today, in her first post , its all about BOYS!

I thought all they had were girls?
How'd you get a boy?
China doesn't want it's girls, right?
I thought they kept the boys over there!

Actually there are LOTS of boys available for adoption from China!

It wasn't always this way though. A decade ago, and in large part to the China one-child policy, the vast majority of adoptions that came from China were young healthy baby girls. But that was a decade ago and things have changed. China has changed. China's one-child policy has somewhat kinda changed. And because of these things, the US adoption program with China has really changed. The truth of the current situation is that China's adoption program is almost exclusively special needs these days. That means that there are still many children available for adoption, but almost all of the children being adopted from China are children with special needs including but not limited to cleft lip/pallet, hydrocephalus, CP, limb differences, and down syndrome just to name a few. And you might be surprised to learn that plain ol' being an older child (over the age of 5) is considered a special need too! These special needs are anywhere from mild to moderate to severe. Sometimes the needs are physical, cognitive and sometimes both. Sometimes the special needs are correctable and sometimes they aren't. But one thing that is pretty constant is that the vast majority of those children that are waiting to be adopted are boys. Both boys and girls come into the China special needs adoption program in about the same numbers, but girls are snatched up quickly by waiting families, far more quickly that boys. Even girls that are older and with more significant needs are placed in greater numbers and faster than boys. And the boys... well they wait for forever families... and wait... and wait... As of December 2016, 7 out of 10 children on the China Shared List are boys. If we look at just the babies under 2 years of age on the list, 8 out of 10 are boys. There's a saying in the China adoption community, that families wait for girls, while boys wait for families.

And it's not just true in China adoption that girls are preferred. It's true with adopting children from any country, Ethiopia, Haiti, Korea... and children adopted from the US foster care system. Girls are just plain ol' more sought after than boys. I'm not saying any of these aren't justifiable reasons to want to add a daughter to a family, (well maybe that hand-me-down reason doesn't hold much weight in my book) but very very rarely, as the numbers attest, does anyone say the opposite about adopting boys. And that's really painfully sad to me, but mostly painfully sad for the millions of boys out there that will never ever know the love of a forever family.

So the adoption agencies we inquired with were pleasantly surprised (and even down right giddy) when we said, yes, we really only wanted to adopt a boy, and not a baby either. My infant, baby, toddler parenting days are behind me folks. As much as I loved the wake-up-in-the-middle-of-the-night, changing-diapers, cleaning-up-high-chairs, and carrying-heavy-car-seats-around-the-grocery-store days of the last decade, those days are a thing of my past.

Papa and I had always said that maybe someday there would be one more for us. We passed the "crazy" threshold many kids ago! And 4 girls + 3 boys = 7, and 7 is so... how do I say it? 7 is so......... ODD! 8 is so EVEN! And isn't even fabulous! Pretty much everyone here in the crazy house has been saying for years, well at least since our most recent tie breaker, Mimi, showed up, that we needed one more boy to tie up the score. And that my folks may be the very worst reason of all to ever add to a family via adoption!

Still we've been saying for a long while that there may be one more out there, an older boy for us. Maybe someday. We thought for a long while that he could be right here in the Arizona foster care system. We had a lot of little ones that came though our door and kept our eyes open to see if he was here in our state for 1 1/2 years! But we couldn't find him here because he just wasn't that close to us. He was half way across the world all that time waiting for a very long while, too long, for his papers to be ready and his forever family to find him. And we are over the moon that we get to be his forever family!

TBC including finally introducing this amazing and brave boy...

So many boys, like Kwame, Sam, Teddy, Presley and Marvin wait!  Is one of them your son?