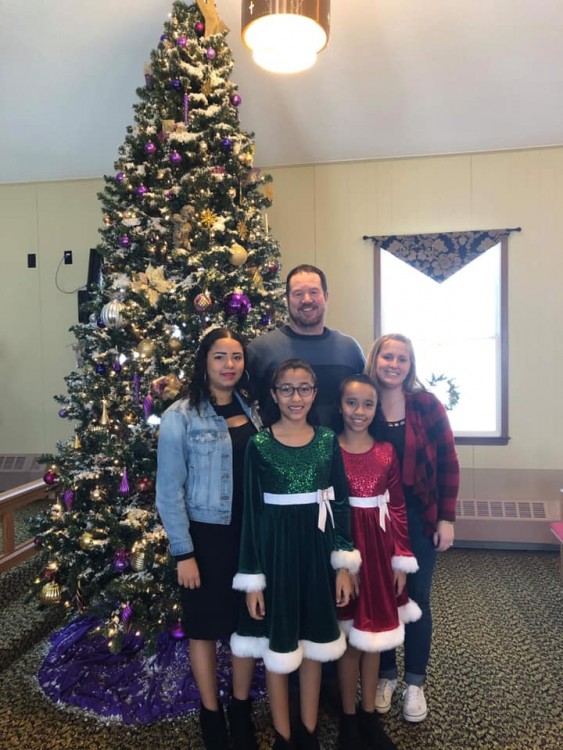 When we talk to families about the children who typically wait for adoptive families, there are some common themes: usually children with medical or developmental needs, lots of boys, older children, and siblings. Many families will reply that they are open to siblings, however, the majority of those families are only open to a pair of siblings.

So when we learn of a group of three or more siblings who must be placed together… a lot of those raised hands go down.

This is understandable, adopting two children already means more than the double the adjustment, so bringing home three is not something to undertake lightly. That said, I wonder how many families say “no” immediately, without considering- could we really bring three home? It’s not for every family, and we never want families to delve into something they aren’t prepared for, but we hope to encourage you to think about whether you might be the family to keep three siblings together.

And who better to help you think through if you could than the families who have already done it?!

Shane and Sarah were first-time parents when they adopted. After having their niece stay with them for a couple of years in high school and college, they felt prepared to adopt older children, and joined MAA’s hosting program in summer 2018.

“Originally, we thought we were more suited for hosting/adopting one child because the thought of three was overwhelming at first,” says Sarah. “When we learned of three girls who needed a hosting family, we went on a whim and gave it a try!

We felt an instant connection with our girls and had space for three in our home.” Shane and Sarah hosted when the twins were 9 years old and the eldest was 13, and they were able to travel to Colombia and finalize the adoption the following year.

Other families already have some parenting experience under their belt when they decide to bring home siblings, like Chelsea and Steven, who had one son adopted domestically when they brought home their daughters from Colombia at six, four and two years old.

“We think it definitely helped. We had established our parenting style and knew (at least somewhat) what to expect from kids his age and younger.”

Richard and Leonardo also had experience parenting, having previously fostered a single child, and a pair of siblings, but never three at once. They knew they eventually wanted more than one child, but thought they would ease into it by adopting one child first. However, their views changed after a trip to Colombia and learning of the need for families willing to adopt larger sibling groups so that children could stay together.

“We realized that we could keep these families together and do so much good from this while still keeping within our comfort level.”

It was only a couple months into the process that they learned about the group of three children they would ultimately adopt, who were four, five and six years old when Rich and Leo brought them home earlier this year. Bringing siblings home together has a lot of benefits and joys, for parents and kids!

“Being able to see these beautiful children growing together in our home is hands down the most rewarding,” says Richard. “The children are so tightly bonded to each other that it made the transition emotionally easier on them.” Sarah agrees, “We are so happy they have each other to maintain some of their heritage and traditions.  I think one child would get lonely at our house and we didn't think we could afford to go through the adoption process multiple times.”

Siblings are often the one biological familial connection an adoptee has left, so maintaining that by keeping children together has enormous emotional benefits. “The most challenging thing about adopting three children is of course building on each child's strengths and improving their weaknesses without any of them feeling left out,” reports Sarah. “These children have deep hurt, and strong emotions come out when recognition, praise, or discipline is given to one child and not the other.”

Meanwhile, for younger children, Richard says the biggest challenge was “hands down the temper tantrums that they learned from being in an orphanage”- times three! “The three would feed off of each other which made for some challenging times.” However, he says it didn’t last long, and with consistent parenting and structure new, more appropriate behaviors emerged within a month.

So what’s the most important quality for families who are considering adopting a group of three?

“Flexibility. Life is going to change like never before and it’s going to keep changing. It’s easier when you can go with the flow and adapt,” says Chelsea.

Richard says the key for them has been a strong family foundation- physically, financially, and emotionally. “Having a strong bond between my husband and I has made this transition so much easier for us and the children.”

As you consider the type of children your family is open to adopting, please, take the time to think about whether you could adopt three siblings together.
It’s important to be realistic about your resources, but don’t let fear prevent you from saying yes to something hard but beautiful.

“It has been the hardest thing we have ever done. I was honestly terrified the entire 6 months we spent preparing for this adoption. Terrified we would regret our decision. Terrified we would fail at parenting 4 kids under age 7,” says Chelsea. “But it has been the BEST thing we have ever done. My husband and I and our son have grown so much as a result of this experience and we love our three girls to the moon and back! It feels like they have always been a part of this family and we truly believe we were meant for each other.” 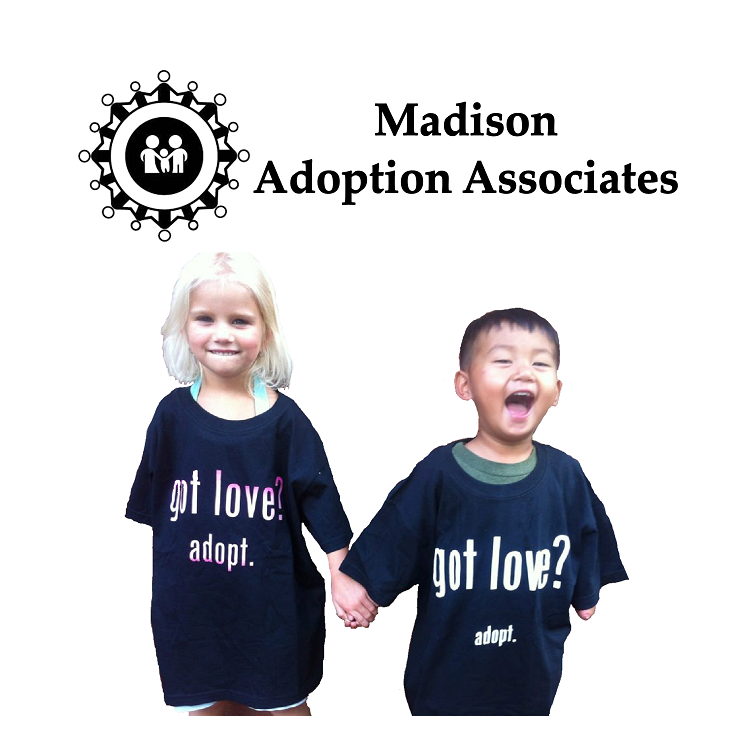