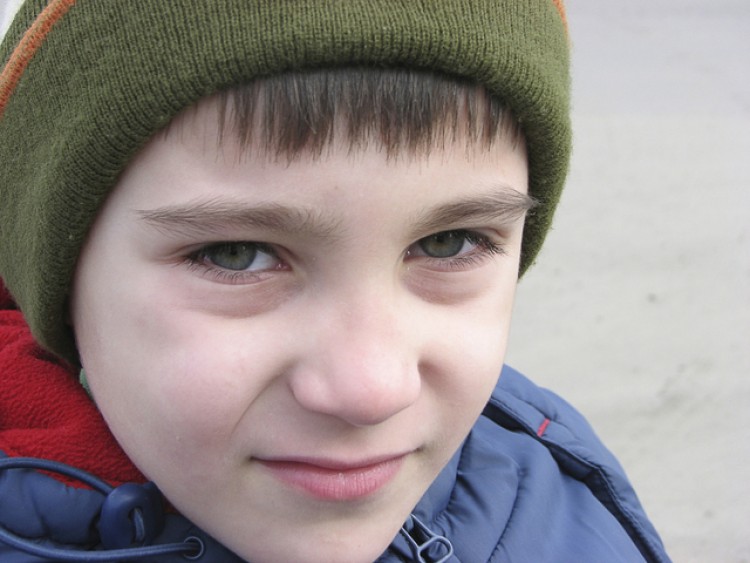 Comprehensive medical and neuropsychological evaluations help define current and future needs of the post-institutionalized child. Many children who have resided in very deprived institutional environments may present with a pattern of autistic-type behaviors which can often present as being overwhelming and confusing to newly adoptive families and treatment providers.

Pervasive Developmental Disorders and autistic spectrum disorders typically involve biological and genetic abnormalities; coexisting mental retardation; varying levels of speech/language; motor and sensory impairments; stereotypic movements and ADHD patterns; obsessive-compulsive behaviors; and varying levels of impairments in social-reciprocal relationships. Newer findings in the causes and treatment of autism are focusing on a multi-factorial approach in the assessment and treatment with extra emphasis on understanding dopaminergic and serotonergic systems relevant to the pathophysiology of pervasive developmental disorders (Potenza, 1997).

A child with multi-sensory neurodevelopmental delays can often be diagnosed as having mental retardation with coexisting autistic spectrum disorder. Many children from post-institutionalized settings live in an environment where there is a mix of neurologically delayed children with children who have been abandoned and neglected.

While there is certainly a high incidence of children with classic neurologic disorders and neurogenetically-based autism or mental retardation, careful research and evaluation of children residing in Romanian institutions have strongly suggested a pattern of atypical autism that may be related to institutionalization or an "Acquired Syndrome".

While accurate statistics are not yet available, more cases of atypical autism in post-institutionalized children are being reported by families and treatment providers around the world.

Rutter (1998) discusses Quasi-Autistic Patterns following global privation in Romanian and Eastern European orphans. Rutter discusses "autistic features" which were evident in children raised in severely deprived environments, with these features being very similar in some respects to those found in "ordinary" autism. These quasi-autistic patterns were found to be associated with prolonged deprivation and grossly interfered with the ability of the child to develop appropriate attachments and reach optimal cognitive potential.

A child’s neurocognitive and emotional development rapidly moves towards a downward spiral following extended time in an institution. Hopelessness and helplessness sets in, with an increase in anger, frustration and extreme loneliness and despair. For children who have a relative degree of cognitive and emotional stability at the time of institutionalization, these relative "skills" can often be compromised following an ongoing lack of human contact and stimulation, or a chronic exposure to children having significantly more neurocognitive and neurodevelopmental impairments. In particular, children who may show classic autism or mental retardation in an institutional setting typically have very pronounced self-stimulating behaviors and rituals which tend to be automatic neurologic responses, whereas the relatively stronger institutionalized child may develop or "imitate" these responses over time as a way of finding a degree of social interaction, attachment and mode of passing time. These ritualistic behavior patterns may also serve to "detach and defend" against profound anaclytic depression and despair (Spitz, 1945).

More specifically, as children in institutional settings become more resigned to the pattern of despair, trauma, emptiness and true "detachment" from an outside world, a loss of developing motor, sensory and intellectual-cognitive skills ensues. Regression begins and becomes an insidious pattern. While there may be no precise measure to assess how long this regression (and loss) of neurocognitive abilities may take, estimates suggest that for every two months of institutionalization that a child may be delayed one month in cognitive and emotional skills (Johnson 1997).

Federici postulates that, as a child’s memory of the few positive experiences of life gradually fades away, he or she may regress to the most infantile (safe) stages of development. This regression can ultimately lead to a very infantile and autistic state in which the child exhibits an emotionally detached and preoccupied personality structure and presentation which is virtually indistinguishable from classic autism.

Additional characteristics of Institutional Autism (or an "Acquired Syndrome"), are as follows:

In promoting a better understanding of this unique and highly complex institutional autistic syndrome, families may be better prepared to adopt and raise an older child from an institutional setting. Furthermore, more in-depth understanding of a potentially institutionally autistic child may help neuropsychologists and allied medical and mental health professionals appreciate the impact of institutional effects on neurologic and psychologic functioning which is then altered over the course of time. Awareness of acute and chronic trauma on brain behavior relationships may expedite the implementation of cognitive rehabilitation strategies to be used by families immediately after adopting a post-institutionalized child.

In summary, comprehensive neuropsychological evaluation and proper understanding of the post-institutionalized (potentially traumatized) child may help develop an assessment and treatment model as current neurological and psychiatric categorization often does not allow for the nuances of atypical patterns. The complexities of many internationally adopted children has now presented families with a new set of challenges requiring multidiscipline interventions.

Why Adopt from Hungary?