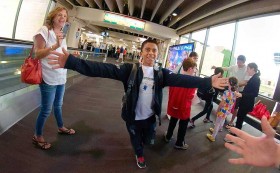 His room is emptier now. The baseball glove and Phillies ball cap are gone. Toy racecars that once “vrrroommmed” through the house are now silent. A single belt hangs in the closet, the only item of clothing left behind. And dust covers black and white Aztec-style chess figurines, frozen in battle, unmoved since he left. 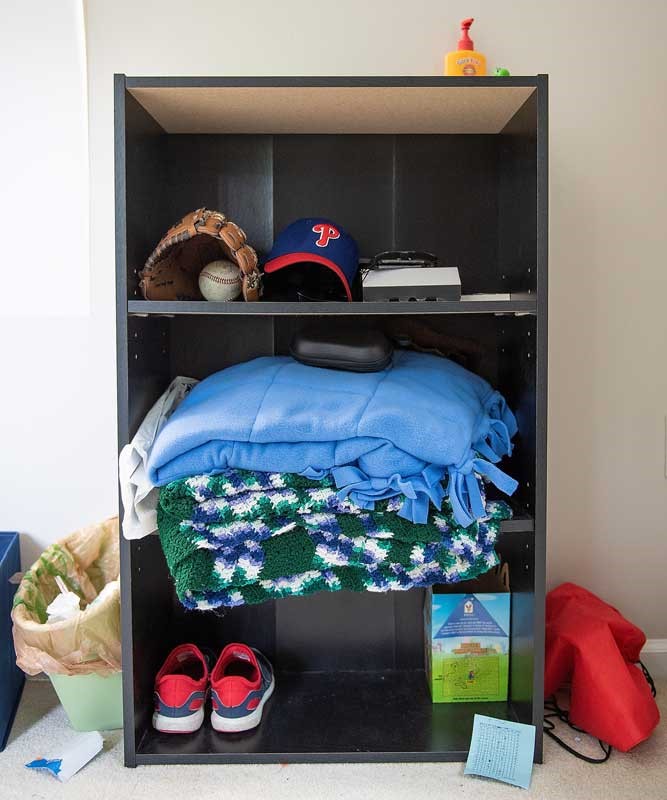 When “Alejandro” arrived, he carried only a small duffle bag with just a few changes of clothing, some toiletries, and a notebook. Clarissa made him a blanket and since he enjoyed baseball so much, we bought him a ball and glove with a Phillies cap. He kept his belongings neatly, placing them in precisely the same spot each evening before going to bed.

I looked out the kitchen window. “Has it really only been less than a day,” I thought as a squirrel tightroped across the wooden picket fence in our backyard and jumped. “Alejandro” (that’s not his real name) used to sit there for hours watching them, fascinated by chipmunks, butterflies, and birds.

An orange Post-It, just one of several dozen scattered throughout the house, still sticks to the glass with the Spanish “ventana” written in scratches of black ink alongside its English counterpart, “window,” just one of the many words he taught himself. 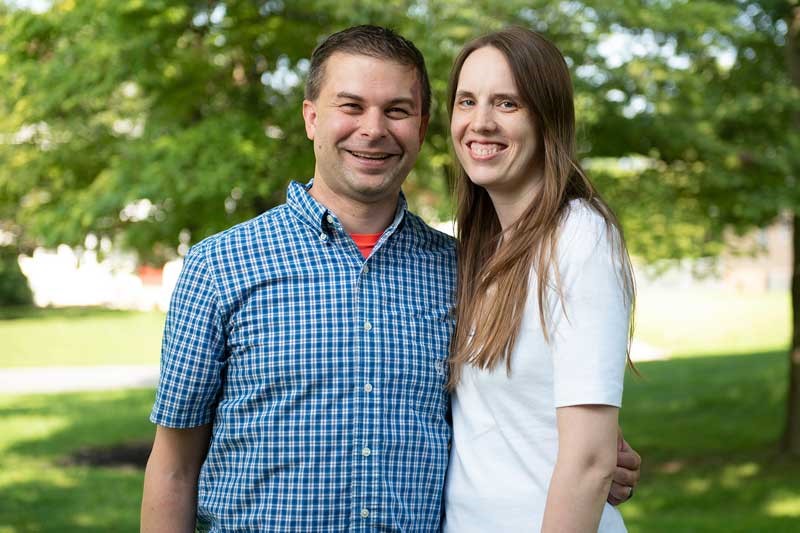 After almost two years of researching, considering, and exploring adoption through the State of Pennsylvania, we were invited to host a 12-year-old orphan from Colombia in our home for three weeks.

Since we both speak Spanish fluently, we were excited about using our language skills to help a less fortunate child living in an institution over 2000 miles from our home to have a good experience visiting the United States. While we weren’t seriously considering the lengthy, costly international adoption process, we had no idea how the next month would change our lives. From the moment that he greeted us at the airport with his arms wide open and embraced us, it was obvious that he was someone special. That feeling only grew as his visit drew to a close.

But he had to go.

Immigration regulations and adoption policies for both countries insisted on that. Still, we couldn’t sit idly by while he resumed life without a family and a permanent home. Only a moment after he disappeared through the security line, we turned to the social worker and said, “How do we adopt him?”….

And to learn more about hosting opportunities in Pennsylvania, New Jersey, and Illinois, click here, or email Misty@madisonadoption.org.