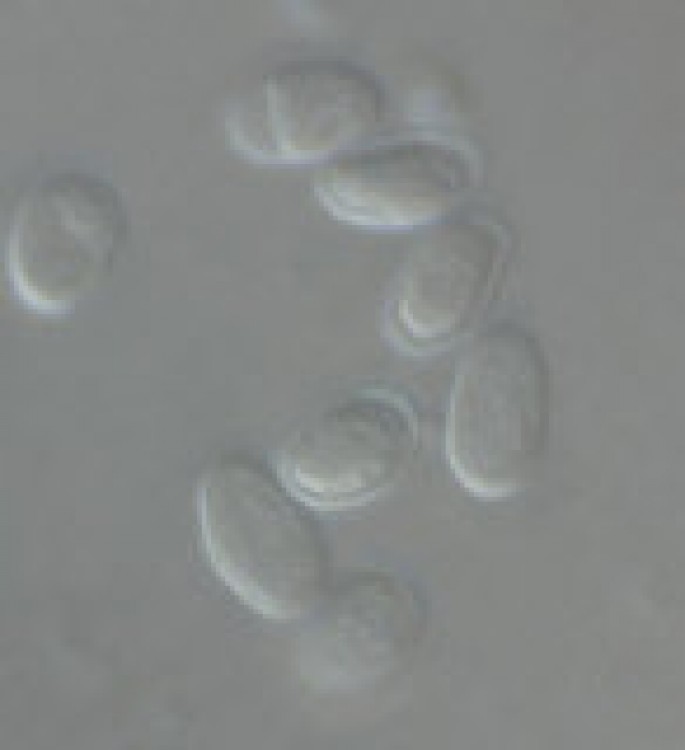 Giardia causes a variety of symptoms including diarrhea, abdominal distension, chronic belly pain, and flatulence. The stools can be watery, but are often very thick and formless, large in volume, and very foul smelling. Some individuals have minimal symptoms, but the parasites are still shed in their stool and are therefore a source of infection of those in the immediate environment, like their household. Asymptomatic cyst passers should be treated!

Children with Giardia can be irritable and have behavioral disturbances. Because of malabsorption of nutrients, they can fail to thrive and suffer growth failure. This is probably a common problem for children in orphanages.

It is easy to detect Giardia lamblia in the stool by collecting stools for ova and parasites with directed attention to testing for the Giardia antigen. It is best to obtain at least three stools for the evaluation for Giardia because cysts are inconsistendy shed.

When a child is adopted from abroad, stools for ova and parasites and Giardia antigen should be obtained. Then if there are Giardia cysts and/or Giardia antigen, the child should be treated with either Furazolidone (Furoxone) or Metronidazole (Flagyl) which are prescribed by your physician. Adults who have traveled to the childs country of origin should also be assessed for Giardia if there are symptoms of abdominal pain and/or a change in bowel habits. The changing of diapers of infants and toddlers should always be accompanied by good hand washing habits. Giardia cysts are easily transmissible.

If a child has one parasite it is not uncommon for there to be other parasites. A follow-up culture should be obtained after treatment of Giardia to confirm eradication of the infection and to also see if other parasites have been uncovered.