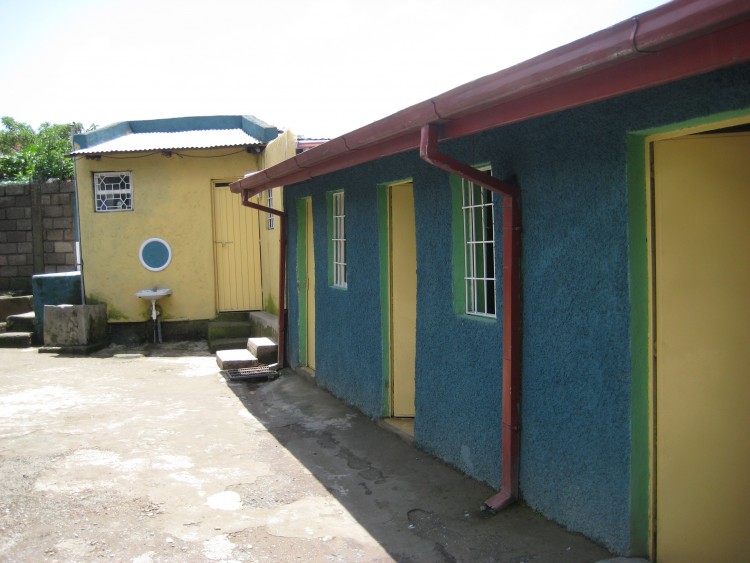 In January of 2009, we received an unconventional referral for a unique baby named Almaz, which means Diamond. She did not have an identified special need, but she was considered "harder to place." She had suffered early malnourishment and just hadn't grown very big or strong despite the interventions she received at the Bete Hitsanet social center in Kombolcha and at WACAP House in Addis Ababa.

"Its a baby!" my husband and I kept exclaiming over and over as we studied her pictures. We were in WACAP's Family Finders program and fully expected a referral for an older child or a sibling set even though we had opened our homestudy to infants, just in case.

We already had a son adopted from Ethiopia as well. He came to us as a tiny, sickly baby and, once in our arms, proceded to gain a pound a week for five straight months. We knew we could help a child grow big and strong and we were commited to dealing with any other issues that might arise. We were floating on the ceiling when Megan at WACAP confirmed that we could procede with the process to adopt Almaz.

Due to a USCIS delay, we were not able to travel to Ethiopia until late June of that year. During that time, Almaz held steady by all reports. Before meeting her, we were able to travel to Kombolcha to meet the guardians at Bete Hitsanet who had cared for her and a police officer who had handled her case. We learned more of her story, the history of the area, and saw where she was from. We were humbled by our experiences and the gracious people we met there.

When we returned to Addis Ababa, we met Almaz for the first time. She was approximately 11 months old and what I could only describe as a limp baby. She could not sit up or roll over and she could only hold her head up for short periods of time before fatiguing. I could see every bone in her ribcage and spine. I held her to me and cried and she looked at me and cried. It was hardly the joyous reunion I had experienced on my first adoption trip in which my son, upon being placed in my arms, looked up at me and beamed and I knew he was going to be alright.

The nannies at WACAP House love the babies, and I was struck by the gentleness and devotion of Almazi's primary caregiver. We are forever grateful to her for keeping Almazi's spirit intact through those early days. The nanny cried when she gave Almaz to me for the final time and we embraced. Then my husband and daughter and I settled in with our travel group for our last days at the guest house.

Almaz was noticeably weaker than the other babies. She couldn't finish a bottle. She slept a lot, and when she woke, she never fussed. She just lay there. I kept her close. I remember e-mailing home to prepare friends and family that we might be dealing with a pretty serious failure to thrive case.

On our last day in Addis, the director of WACAP's Ethiopia program, Ato Teklu saw her again. He said, "This is a different baby. This is not the same baby." And I realized he was right. Even in those few short days, she had begun to blossom. She smiled and her eyes were brighter and her skin was tighter. She clung to me even when we visited the care center for the final time. We gave her the middle name, Daisy, since she was blooming before our eyes. Ato Teklu went on to tell me that Almaz was a miracle baby at the care center, a star. He said they didn't know if she would make it, but she had.

Once home, Almaz did not gain a pound a week for five straight months. Her growth was slow, and at one point, it even dipped. We've had her in the care of a local physician and a pediatarian who specializes in international adoption. While we would not be surprised if developmental issues present in the future, so far, she's hit all her milestones on the later side of normal. She loves to shop and swim and watch hockey and play with her siblings and read.

She never did become a crier, but when she found her voice, she started to sing. She sings herself to sleep at night and she sings when she wakes up in the morning. She calls me, her mother, "Honey," and when she grabs my cheeks and pulls us together, nose to nose, and says, "Love. Honey," my heart soars. Thank you WACAP, and thank you Ethiopia, for allowing us to parent this special Diamond Daisy girl who has a sparkly future full of flowers and songs!

Creating Our Band of Brothers