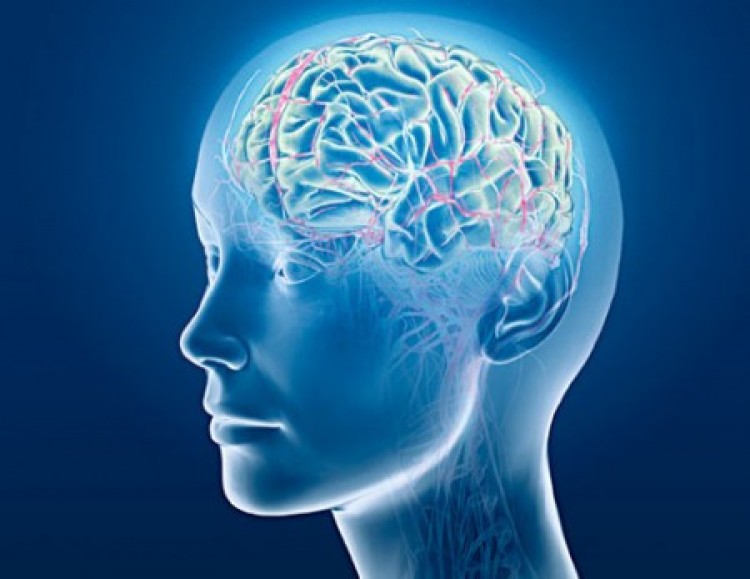 Trauma during development, or childhood trauma, changes brain architecture and ability to learn and social behavior. It impacts two out of three children at some level, but I didn’t even know what it was…

Childhood Trauma, or adverse childhood experiences(ACEs)can be defined as a response of overwhelming, helpless fear to a painful or shocking event.

The children are not sick or “bad”. Childhood trauma is an injury. It happens TO the child. In turn, when they become adults, many re-enact their unaddressed trauma, injuring the next generation in a merciless cycle of pain and fear. When the injuries fester unaddressed, they set off a chain of events leading ultimately to early death, according to the CDC.

Adults’ view, from the ‘outside’, of the seemingly illogical, or worse, oppositional behavior, is one of shock, confusion, frustration and maybe anger.

If we act on our uninformed views, we risk retriggering more of the child’s trauma, and even more aggression. I confess, as a less experienced classroom teacher, I often did exactly that.

Outward behaviors are easy to recount.

The inner pain and fear are often intentionally camouflaged and nearly impossible to perceive from the outside.

The trauma history which is connecting the inside fear to the outside behavior is often buried so deeply that even the injured can be unconscious of the connection.

Childhood trauma is not a “color” issue. It’s not a geography issue. It’s not an income issue. Experts including Surgeon Generals and the Attorney General have specifically used the terms ‘national crisis’, an ‘epidemic’. The CDC says trauma impacts are critical to understand.

CDC scientists tell us that even in beautiful, suburban San Diego about one-fourth of the middle class, mostly white, college educated, working folks with medical insurance had THREE or more ACEs!

Three or more ACEs is significant because three+ ACEs correlate, over a lifetime, with doubled risk of depression, adolescent pregnancy, lung disease, and liver disease. It triples the risk of alcoholism and STDs. There is a 5X increase in attempted suicide. Children can not address their trauma alone. They need our help.

Other adults normalize the pain and fear of the injured child, thinking “they’ll get over it.” It’s actually the opposite. Young children have fewer coping mechanisms and their immature brains are still developing. The impacts of trauma are actually greater on the still-developing brain.

Schools are not trauma-informed organizations

I am embarrassed to admit my own ignorance.

I did know about the inner pain and fear of my students more intimately than most. I began, and still begin, every school year by visiting my families, sitting in their living rooms to discuss school, life and their concerns about their child. In the classroom, I quickly experience the child’s outward behaviors which could seem random, nonsensical, and often angry.

Yet, I still did not easily connect the outward behavior in class to the inner pain and fear.

As an adult, the classroom seems “safe.” There isn’t an obvious or logical connection to continuing fears, in that safe context. It seems contradictory.

Making the connection, intellectually, was made even more difficult ‘in the moment’, in the midst of emotional, intentionally distracting, sometimes screamed, personal insults or abusive attacks from the “triggered” child..

Even when I was able to do it, that intellectual connection was only the beginning. I still did not understand.

The group context, or the social complexity may be the most difficult aspect of all.

If I did maintain composure, then I realized quickly that the other 30 children in the room did not all wait calmly or politely for me so I could focus solely on de-escalating one of their peers.

I also learned the hard way that when I maintain composure in the midst of the barrage, it seems like unjust leniency to other children. They see only the aggressive outward behavior and expect “punishment”.

Even more learning: the aggression of one student and the related commotion will likely trigger a second student’s fear, maybe others too.

Keeping the academic context in mind: all the above is about one instance only. Meanwhile, each minute ‘lost’ to de-escalating that single student is a minute lost to academic endeavors for all.

Now, imagine NOT being trauma-informed and facing 20 to 30 students, and NOT knowing that 25% to 50% are trauma-impacted…

“Success” would require becoming expert at detecting multiple, virtually undetectable triggers, within multiple students. It is not quick or simple or instinctive.

That same teacher must become expert at de-fusing all those students’ fear triggers, and all in advance of any “fight or flight” response.

All week this week.

All month this month.

More context: A teacher is not permitted to consider adjusting the scope or pace of the “Common Core”, or academic, “national standards” which are linked lesson-by-lesson and which lead to “standardized” testing. These regular, test stresses are controversial for many reasons. Trauma adds more controversy. First, the stress can re-trigger traumas. Second, the higher concentration of violence and stress in urban settings, with higher concentrations of students of color, and higher concentrations of trauma impairing cognition keeps the achievement gap alive and well.

“Teaching” in this context becomes nearly impossible at many points.

We are trying to scoop water out of a boat with gaping trauma-holes in the bottom.

That leads, of course, back to the central aspect of the context:

Schools are not trauma-informed organizations

Just as children can not address their own trauma alone, teachers can not create trauma-informed school organizations all alone.

“Success” with trauma-impacted students comes slowly, over time. It is crucial to maintain a predictable, calm, “safe” environment, and “safe” relationships, school-wide, with all adults responding calmly, hour by hour, day by day, month after month. And that’s only the beginning.

Training school-wide staff and implementing trauma-informed practice is essential. At the school level, we should also be identifying, or in some way screening for, students’ trauma histories. It’s too easy to miss those who are quietly dissociating. We should also be re-evaluating zero-tolerance discipline stances. We should also be adjusting efforts against the “achievement gap” to areas with greater violence, stress and trauma. We should also be “understanding” the impotence of “standardized” test-and-punish model for academics in a much clearer light.

“Nowhere to Hide” blogposts are designed to help grow awareness of childhood trauma. They each focus on a single component of the workings of developmental trauma, via a real life example in short, “30 second” or “60 second” soundbite Links, akin to “Public Service Announcements” (PSAs).

They are true stories in two series about the lives of specific children impacted by trauma. Pseudonyms are used in each of these true narratives. Adult roles and gender have been disguised.

The risk of sharing specific true stories is that some may be tempted to cast them as unusual or exceptional. Nevertheless, I fear without the value of true stories, generic theory is too easily dismissed or forgotten.

Let me emphasize that most of the children in the stories were in a single neighborhood. Each one passed through my classroom. More than half were in the same classroom, the very same year”.

Trigger warning: the children’s experiences in the vignettes are painfully real. The children have been changed forever by the impact of their trauma.

Developmental trauma: still “the elephant in the [class]room” for many adults.

To read more about the impact of childhood trauma and how the trauma-informed adult can make a difference in a child's life, visit here.

Daun Kauffman lives in the Hunting Park neighborhood of North Philadelphia, serving children and families on the front line in urban, public schools for 16 years. Earlier, Kauffman earned an M.Ed. from Temple University, and an MBA from Harvard University Graduate School of Business. His blog is Lucid Witness.

Mending a Broken Heart: Anxiety in the Adopted Child

Ten Tips for Surviving the "Trenches" in Adoption