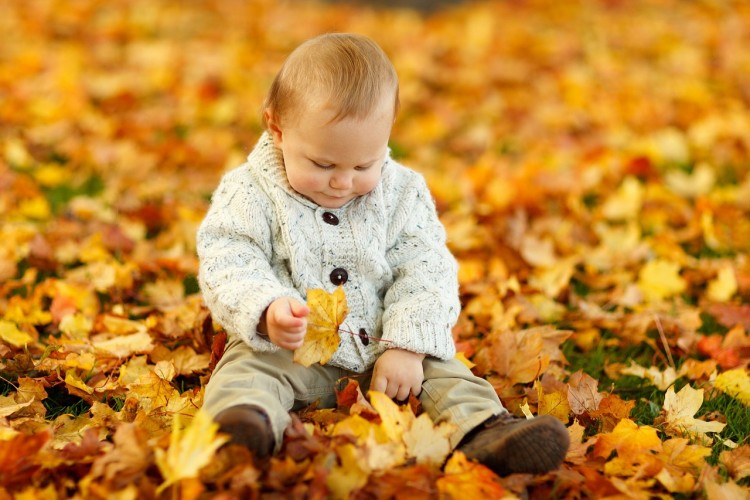 Every child grows differently and there are variations of what is considered developmentally “within normal limits”. However, there are specific milestones that all children should reach by certain ages. It is important to note that this outline is based on chronological ages. If a child is premature, the information can be applied to their adjusted age. This article will briefly outline a typical child’s development from birth to three years old, across all developmental domains: cognitive, social-emotional, self help (adaptive skills), and motor development (both gross motor and fine motor).

By three months, infants are consumed by adaptive skills. At this age, babies should be able to turn their heads, move both eyes in the same direction, recognize the bottle/breast, react to sudden sounds and make cooing noises. Within this time, the infants start to grasp toys, hold fisted hands, kick arms/legs, lift their heads while on their stomachs, and smile.

At six months, once they have passed the 0 – 3 month phase, babies will start interacting more with their environment. They will follow moving objects, turn towards the source of sounds and reach for desired objects. Infants between three and six months old can play with their toes, help hold the bottle during feedings, recognize familiar faces, and even babble.

By nine months of age, babies become more physically active. They can sit without support, crawl and pull themselves to a standing position. Furthermore, babies at this age are able to drink from a cup, play interactive games (e.g. peek-a-boo), wave hi/bye, stack two blocks, and know approximately 5 words (e.g.. look at mom when someone says ‘momma’; retrieve a bottle when requested).

A one year old child has grown into pulling, pushing, and dumping things. During this time, they should be reaching milestones such as: walking, feeding themselves, and assisting in getting themselves dressed/undressed. By 12 months, children like to look at pictures, use crayons, and can follow simple directions (e.g. come here).

By three years old, children are completely independent. They are able to walk up/down steps, put on their own shoes, use three-to-five word sentences, and are fully toilet trained. Three year olds can play with other children, name at least one color correctly, and ride a tricycle.

Though exact times for reaching these milestones can vary slightly among children, these are good guidelines for tracking your child’s developmental progress.