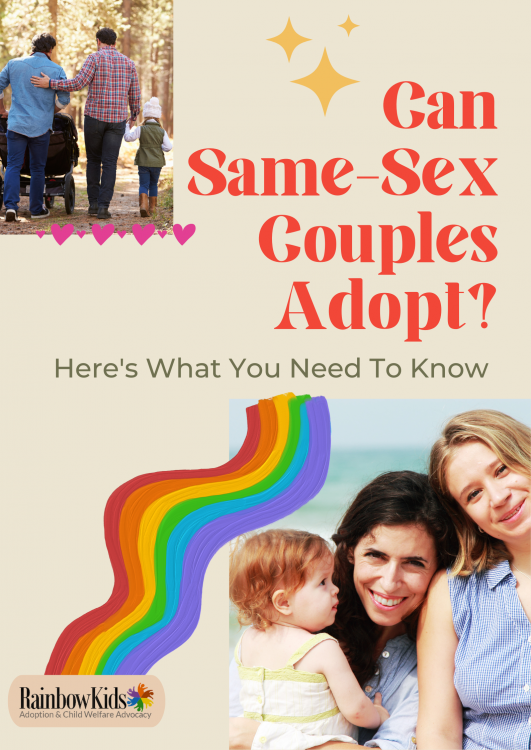 In recent years, same-sex couples have been able to adopt children more easily than ever before. This is a huge step forward for the LGBTQ+ community, as they now have the same rights as any other couple for adoption. However, there are still some rules and regulations that apply specifically to same-sex couples who want to adopt. In this informative article, we will discuss these rules and regulations, as well as the data and statistics surrounding gay adoption in the United States.

The History of LGBTQ+ Adoption

Fortunately, things have changed a lot in recent years. There is now a growing acceptance of same-sex relationships, and this has led to a change in adoption laws. Today, same-sex couples can adopt children in all 50 states of the United States.

This is a tremendous victory for the LGBTQ+ community, and it means that every child has a greater chance to be adopted into a loving home.

The Rules and Regulations of LGBTQ+ Adoption

There are a few specific rules that apply to same-sex couples, however. For example, in some states, only one member of the same-sex couple can be listed on the child’s birth certificate. This is something to keep in mind if you are considering adopting a child.

Here are some of the state laws, policies, and court cases collated by the Human Rights Campaign Foundation that cover same-sex couples’ and LGBTQ+ families’ rights:

In addition, same-sex couples may have to deal with discrimination. This is something that you should be prepared for, and you should always keep a positive attitude during the adoption process. Remember that it is very exciting  to welcome a child into your  home, regardless of sexual orientation. 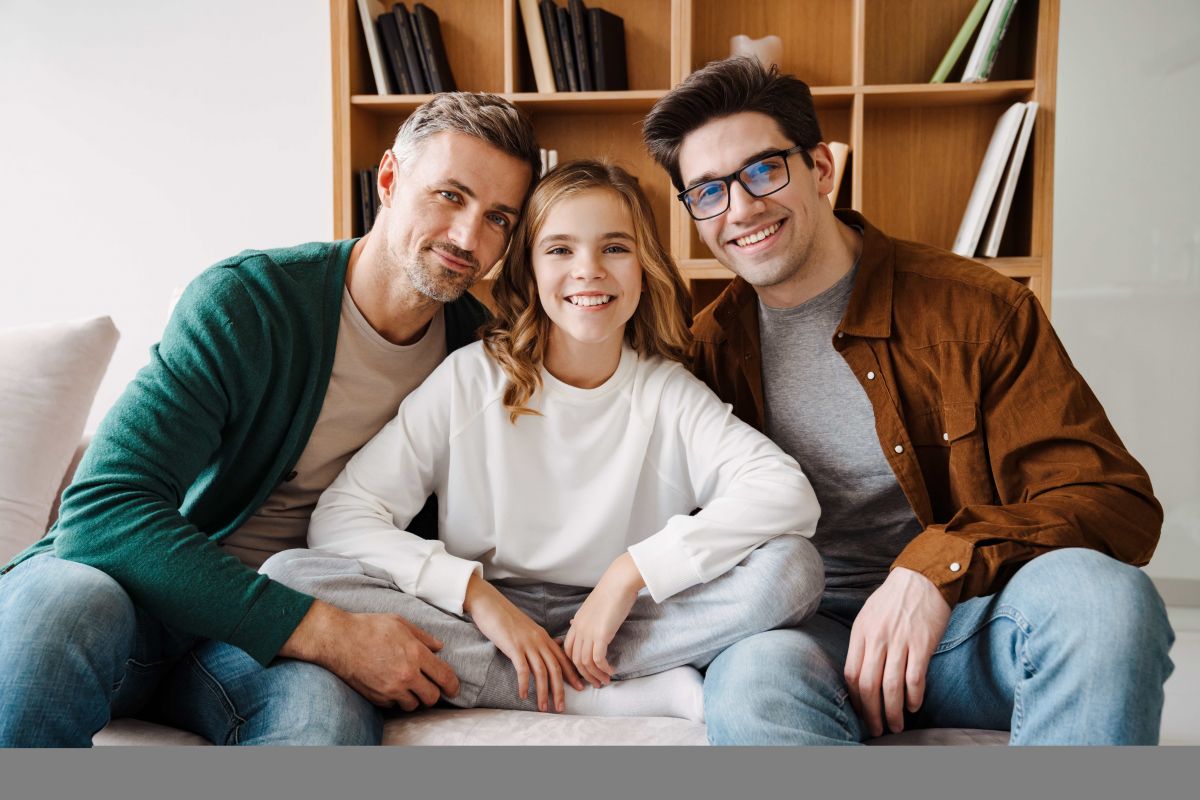 The Facts of Gay Adoption in the US

In recent years, there has been a dramatic increase in the number of same-sex couples who are adopting children. This is an incredible, and it shows that same-sex couples are eager to become parents.

In addition, same-sex adoption can help break down barriers and stereotypes. When more families come out as being LGBTQ+, it helps to normalize these relationships in the eyes of society. This is an important step towards equality, and it will ultimately lead to a more inclusive world for all children.

The Future of LGBTQ+ Adoption

As we have seen, same-sex adoption is becoming increasingly common in the United States. This trend is likely to continue in the years ahead, as more and more couples come to accept same-sex relationships.

This is great news for the LGBTQ+ community, and it means that more and more children will be raised in loving homes. Same-sex couples are just as capable of providing a safe and nurturing environment for their children as any other couple, and they should be proud to start a family through adoption.

Rainbowkids Adoption & Child Welfare Adoption Agency is here to provide you with the information you need. We are committed to helping you find culturally sensitive adoption services to ensure you receive the highest quality of service.

Requirements to Adopt: A Checklist to Get Started On Your Adoption Journey