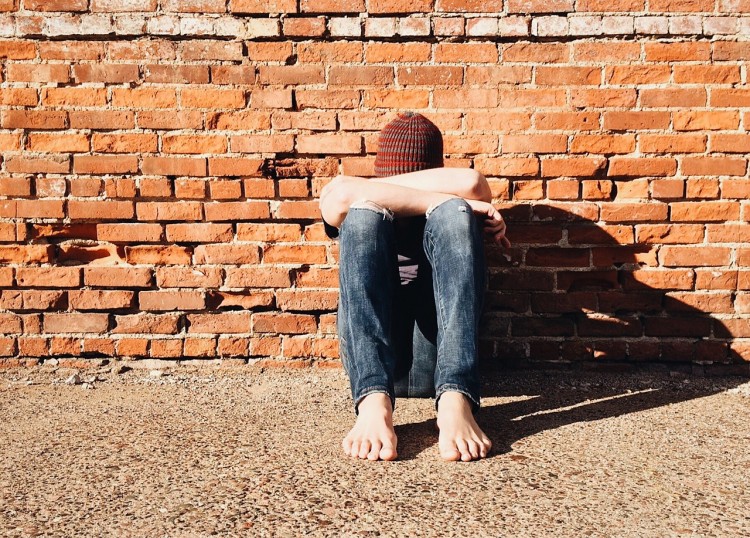 Bullying is an integral part of our culture. It happens every day in classrooms, in bathrooms and hallways, on playgrounds and in the neighborhoods of all communities. It is insidious and it is hurtful. Children who are bullied, physically, emotionally, or socially, are deprived of their right to go to school and to live in communities where they feel safe.

Being bullied is linked to depression and low self-esteem. Many adopted and foster chil- dren suffer with these also — linked to loss, feelings of “not being good enough” to remain with birth family, and also feelings of being different to their (often white) adoptive or foster parents. Some adopted or foster children are vulnerable with regard to social skills. The baggage that being adopted or of living in foster care brings these children means that they are open to becoming bullied or bullies. Some children present as easy prey to classroom bullies, while others bully as a means of bolstering faltering esteem.

Is Bullying Really That Harmful?

Bullying is the deliberate and repeated infliction of harm on another person. It takes many forms. It may involve one child bullying another, a group of children against a single child or groups against other groups. Bullying includes many behaviors. Common forms of physical, verbal, emotional, and social bullying are shown below:

Whether the bullying is direct or indirect, perpetrated by an individual or a group, the key component of bullying is that the physical or psychological intimidation occurs repeat- edly over time and is designed to hurt. Young people who are bullied are more likely to be depressed, to feel isolated, anxious, to have low self-esteem, and to think about suicide. Bullying, as most children know, starts early and it is devastating. And as we have seen, it impacts all the harder on adopted and foster children with their intrinsic vulnerability in regards to self-esteem, and damages these children all the more.

What Is the Role of Adults?

All forms of bullying are opportunities to teach children how to get along, how to be con- siderate of all people, and how to be part of a community or group. But, children do not learn to solve conflicts and get along with others naturally. They have to learn specific skills that will prevent and thwart problems with bullying. As soon as children are old enough to interact with others, they can learn not to be bullies and not to be targets. This includes giving them the words to express their feelings, skills to monitor and change their behavior, and conflict resolution strategies.

When preschoolers begin to call people names or use unkind words, we should inter- vene immediately and consistently. In kindergarten, children learn the power of exclusion. We begin to hear things like, “She’s not my friend and she can’t come to my party.” Respond with, “You don’t have to be friends with her today, but it’s not all right to make her feel bad by telling her she can’t come to your party.”

In the early elementary grades, cliques and little groups develop which can be quite exclusionary and cruel. Children need to hear clearly from adults, “It’s not all right to treat other people this way. How do you think she feels being told she can’t play with you?” Kids don’t have to play with everyone or even like everyone, but they can’t be cruel by excluding others. Children who are not bullies or victims have a powerful role to play in shaping the behavior of other children. We need to teach these children to speak up on behalf of other children being bullied. “Don’t treat her that way, it’s not nice.”

Role-play is the tool that turns theories about prevention into reality. It is the game parents and teachers can use to coach children to better life skills. It is the way to find
out what children think about the social problems they encounter and how they actually handle them. It is the primary skill-builder for prevention of bullying. It’s also a lot of fun!

Role-play is really just practice for life. It’s a way of preparing for what we can antici- pate. Everyone does it. If you are going to your child’s school to discuss a significant problem with a teacher, you probably rehearse what you are going to say, or mentally prac- tice how to approach the issue, thinking through how to respond if the teacher says this, or that. It is perhaps the most powerful way to prepare to be effective.

Learning to speak up is also a skill learned by doing. When a child is able to say, “Don’t do that to me, I don’t like it,” in a tone of voice that is clear and assertive, while standing up tall and looking directly at the person, you will know that role-playing has worked.

How Do I Get Started?

Initiating role-play is as simple as asking a “What if...” question or responding to a child’s “What if...” question. For example, you might begin with, “I heard that there was a problem in the lunchroom with one of the boys taking other kids’ desserts. What would you do if that happened to you?” When the child begins to tell you, suggest, “Show me what you would do, I’ll be the kid trying to take your dessert.” Play it out. See what resources the child already has. If the child isn’t particularly effective, suggest you switch roles. The child is now the bully. You should model standing up straight, looking the bully in the eye, and clearly saying, “Do not touch my lunch.” Then change roles and let the child try it again. If he or she gets part way there, provide coaching. Whenever you role-play, remember, it is a process. You are learning what the child’s skills are and helping to develop new ones. Avoid judging or making an issue over any part of the role-play or the value will be lost. Role-play is never a confrontation. It is an opportunity to share ideas, initiate discussion, and learn new strategies.

The three key elements of role-play are:

Consistently combining all three of these elements takes time and practice. Children most often learn the skills one at a time and then integrate them. Practice and successive approx- imations is the key. Role-play teaches children how to communicate effectively and consis- tently so they can utilize the skills automatically.

Perhaps your child isn’t being bullied or isn’t a bully, but children are aware of it occur- ring. Ask any children from kindergarten through high school who is bullying whom. A teacher or parent may not know, but the children always know and they don’t want to be next. They are also highly conflicted because they don’t want to be marked as a “tattle tale.” Okay — let them become advocates. Children like to speak up for others! Advocates are those children who are neither bullies nor targets and they have the most powerful role to play in shaping the behavior of other children. They tend to have better social and conflict management skills. They are more willing to assert themselves without being aggressive or confronting. They suggest compromises and alternate solutions. They tend to be more aware of people’s feelings and are the children who can be most helpful in resolving disputes and assisting other children to get help. Often adopted and foster chil- dren who have proactive parents will have already been discussing the key elements of bul- lying (difference, weakness) with their parents, because adoptive and foster parents are aware. Maybe they will have discussed the effects of difference and feelings of inability, loss and vulnerability.

Schools need a policy and an educational plan regarding bullying that targets the entire student body. It should include:

We should scrutinize our schools for diversity and empathy for difference. And, we need to become advocates against bullying. If each of us is willing to speak up and to learn the skills to intervene effectively against bullying, this can no longer be a culture of meanness and violence.

Sherryll Kraizer, PhD, is the founder and director of the Coalition for Children. This article originally appeared in Adoption Parenting: Creating a Toolbox, Building Connections.