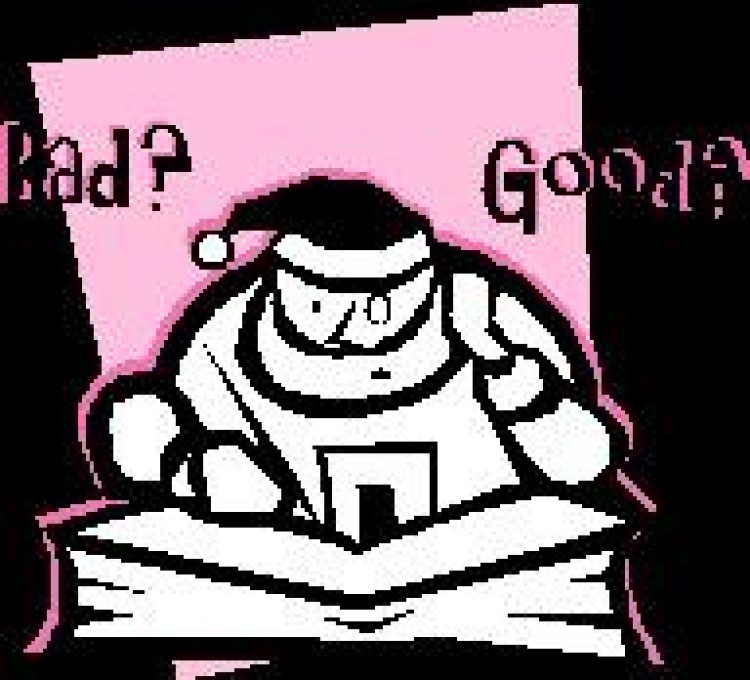 Many adopted children find themselves affected by others' attitudes and feelings toward adoption. Social prejudices and biases play a role in shaping a child's self-esteem as well as his understanding of himself in relation to the rest of the world. For good or ill, these attitudes and stereotypes do, in some measure, influence how a child fares in coming to terms with his adopted status.

Adoption bias, unlike racism or sexism, is not a clearly-defined set of negative judgments. In fact, almost all direct expressions of attitudes toward adoption are positive. Adoption is supported and honored by society as a humane and valuable solution to the problem of children who need families. When a child is adopted, he is often perceived as lucky or blessed. Adoptive parents are admired and respected as being loving and generous, and birth mothers may be called courageous for caring enough to give their child a chance to grow up in a good, loving, and stable home.

Historically, however, cultural attitudes toward adopted children have been expressed in prejudices against unwed motherhood, illegitimacy, and infertility. Birth mothers may be seen as immoral; the child may be perceived as the embodiment of the mother's "mistake" and adoptive parents may be viewed with pity.

Society overtly supports adoption. However, covert prejudices and disapproval conflict with this support. Both attitudes oversimplify and distort the reality of those involved with adoption. Taken together, these contrasting biases create a "double bind" for the adopted child. How can he be special if his very existence causes shame?

The adopted person must come to terms with being adopted. He inhabits a psychological world defined by the most compelling and primitive elements of the human drama: abandonment and rescue; and the search for one's true identity. Society's biases toward him, both positive and negative, can interfere with the adopted person's ability to resolve the adoptive dilemma successfully.

Stereotyping the adopted person as lucky, special, or chosen can contribute to the development of extraordinary loyalty and gratitude toward the adoptive parents. The adopted child may internalize "being special" or "being chosen" or "being lucky" to mean that he is either undeserving of such good fortune or that he must always strive to be deserving. Paradoxically, such ideas reinforce feelings of unworthiness or inadequacy, especially when connected to the knowledge that he has been "given away." The child may conclude that he can never be good enough to repay the adoptive parents for their gift of a family - the rescue from abandonment. He may sense that society expects him to be grateful for his circumstances. Like "being chosen," being grateful has the paradoxical result of promoting intense feelings of inadequacy and shame.

Extraordinary loyalty and gratitude interfere with the adopted child's normal need to separate from his parents during adolescence. The child may feel guilty and ungrateful because he is growing up. The child may abandon ideals, talents, or ambitions that he feels do not please his parents. He may even feel that to develop his own innate abilities will constitute a betrayal of his parents or demonstrate an ungrateful attitude toward them. Extraordinary loyalty and gratitude also interfere with the child's ability to develop genuine loyalty and genuine gratefulness.

All of these biases, both positive and negative, are overly simplistic views of an extremely complex life event. Positive biases serve to deny the tremendously painful experiences of loss and grief that each member of the adoption triangle experiences. Negative biases are an attempt to control behavior not approved of by society through social consequences (stigmatization, ostracism). Like all prejudice, adoption bias is harmful. It causes great pain and misunderstanding, not only for the adopted child, but for all members of the adoption triad.

The influence of adoption bias can be mitigated substantially through information and education. The three core dynamics to the adoptive situation are profound loss, grieving, and rebuilding. Birth parents, adoptive parents, and adopted children all share these issues. Each has sustained great loss. Each must grieve that loss fully and without judgment. And each must rebuild a healthy life as they heal.

The following steps outline ways to assist the adopted child with the necessary three-stage process, but these steps may help adoptive and birth parents as well.

Show strong acceptance for the child as he is.

Encourage the child's attempts to become an individual.

When there are differences in temperament, find the strength in them.

Find out all you can about the child's genetic heritage. Allow him to identify with both birth and adoptive family heritage.

Build your family identity through mutual respect for and interest in each other.

Take care of yourself. You must heal yourself to help the child.

Although many of these steps describe ways all healthy families operate, they can be especially healing in adoptive families. All members of adoptive families join together at a point when they are already trying to overcome a loss of some kind. They are particularly vulnerable to the attitudes of other people at this time. Being aware of these common attitudes toward adoption can help all members of the adoption triad to protect themselves from the destructive impact of adoption bias.