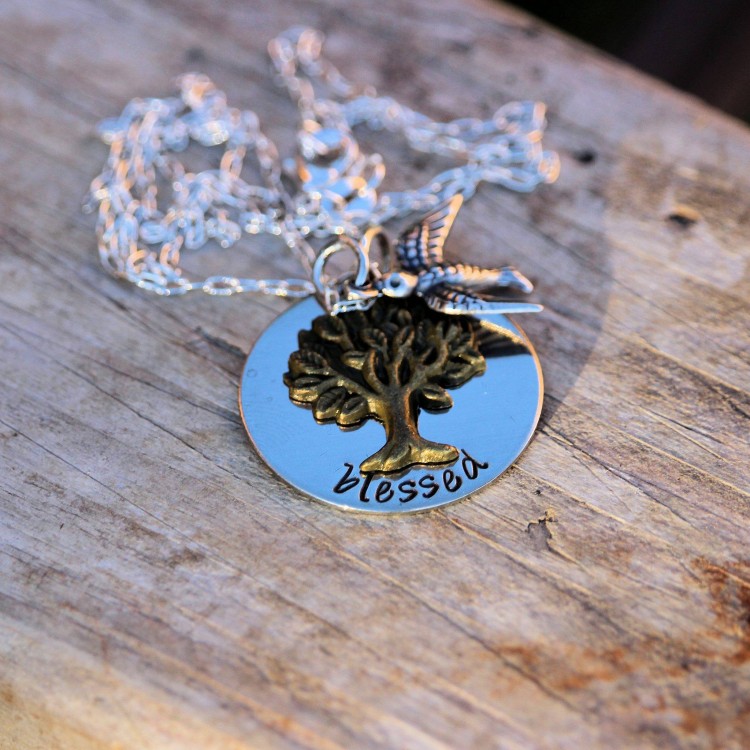 The words adoption and fundraising together produce a whole bag of mixed emotions. Feelings are quite polarized when it comes to fundraising for a child. My personal feeling is that if one more child is part of a family and fundraising is necessary then “by all means “.

Our family is just about to venture back to China to adopt two little girls with special needs.  We don’t know what the future holds with either of them truthfully, as we don’t with any of our children whether born to us or adopted.  We will, however, weather those storms as they come as we have numerous other times. We were nearing crunch time in our adoption timeline and every last dollar was worth it. After witnessing another adoptive family’s Facebook Adoption Auction and the great success they had, I literally woke up one Sunday morning and said to my family “Let’s do this!” I think they sort of thought I was nuts and several times in the midst and aftermath of the completion of the auction, which is when the work really starts, I also had those feelings as well. In the end, however, it was well worth the time and effort. Not to mention, quite a bit of FUN!!  I think there are a lot of creative options out there to fundraise for the purpose of adoption.  My personal feeling is that often people will not simply donate especially when it comes to subsequent adoptions. With our first international adoption, we did get a small amount of financial support from people close to us but after that we just didn’t.  I think people want to see that you are working hard and making sacrifices to make your adoption happen. Are you a willing to work a part time job, have a garage sale, make and sell crafts or other items?

Auctions are great because 1) you have the opportunity to earn quite a bit of money for your adoption very quickly,  2) social media is a great avenue to reach many people outside of your normal circle of influence and make some new friends, 3) you have the opportunity to put to put to use all of those unwanted things around your house that you “needed” at some point for a very something good, 4) you are possibly, as in my case, going to make someone else in your family very happy to free up some garage space. Double WIN!!

I was able to utilize some of my big helpers in our family. Nearly everyone over the age of ten helped in some way.  I also utilized the help of a couple other adoptive moms not only for their emotional support but practical support as well. As a mom of several children, I am not someone with the need to reinvent the wheel. We divided and conquered based on our gifts:

DD #1 - created Facebook Auction page, made a spreadsheet listing every item, description and information that I would need from winners (winning bid, column for paid, name, email, physical address)

DS #1 & #2 - helped with our youngest kids immensely in the first days with lunches, snacks and entertainment

ME - well, I organized everything from what was potentially worth selling, wrote descriptions of everything on the spreadsheet, reached out to everyone that I could think of to donate or notify them of our auction and kept everything moving in as organized fashion as I could.

Per the advice of another adoptive mama, we ran our auction from Wednesday through Sunday.  This same adoptive mama created two “Signs” for our auction. One that advertised it and another that closed the auction. On small items, we did a flat small fee for shipping and others, we just listed the winner to pay shipping on the item listing.  We did get a lot of questions about combined shipping for multiple items which I offered as I wanted to make our money off of the item not off of the shipping. We took the Auction page down briefly when the auction ended to be able to stop bidding and figure out who won everything. After the auction was officially closed, we went through all of the items and wrote down the winner and winning bid with the help of DD #3 and DS #1. The kids were excited to help and ended staying up way too late just to get through all 178 items. Yes, we ended up with 178 items despite putting it together last minute! A lot of the items were mine but we still received many amazing donations, some from people that I didn’t know.

The after auction activity was where the work really settled in. It was an amazing amount of work to keep the items organized.  Once again, we all helped.  We organized items and placed multiple orders together. I notified winners initially through the auction site and through Messenger.  We didn’t want to lose money with shipping costs so we boxed up items and took them to the post office to be measured and weighed. This in itself was a nightmare as our auction was December 9-13th. Try walking into the USPS during the holidays with boxes and boxes and tell the postmaster that you just want shipping estimates based on zip code.  Needless to say, the line was a bit longer after we left. For the most part we didn’t ship anything until it was paid for.  I kept all shipping in whole dollar amounts so that we weren’t dealing with cents and just attributed it to the money we did invest in packing supplies and our gas to and from the post office.  We did all payments through the “Friends and Family” option under PayPal so fees were not taken out of our efforts except for a few personal friends that I accepted checks from. We made multiple trips to the post office over the next week and a half and for the most part had everything completed within 2 weeks of the auction ending.

There were a few pitfalls despite the auction’s success. Most, I guess you could say, I could laugh off.  You do open yourself up to a whole other layer of craziness with fundraising in general. There are those that are sincerely looking for a bargain during your fundraising efforts.  And there are those that bid over and over and then you can not reach them when they have actually won.  There are those that despite your fifth kind reminder that they have won an item or items in your auction, that they don’t actually pay despite saying “I’ll do it today”.  Comments that “Wow! Your shipping is expensive” although you have taken it to USPS and they have calculated the cost of shipping. And there was this one lady that refused to give me her address, stating that it was up-to-date on PayPal and that she was waiting for her invoice. I tried to tell her this was a small family run fundraiser and that I wasn’t planning on sending invoices out, I was simply notifying the winners and giving them their total.  Then I looked up her total….she had won a movie for $2!

And despite the thickening of my skin that the adoption process has helped developed over the years, there are still a few raw areas. I think there are wonderful amazingly supportive people out there in the adoption community, you just need to find them.  Unfortunately, it sometimes isn’t the people that we hope or expect. I seem to run back to my biological family for that support time and time again, even when I know better, only to be disappointed and hurt. I would encourage you to find your adoption “family” or “families” that will offer help and support through out the adoption process if your family isn't able to do that. And in the end, remember the reward of adoption is immeasurable to any amount of work or sacrifice put into it.

4 Things to Consider Before Looking into Adoption Grants

5 Financial Questions to Ask Yourself Before Adopting