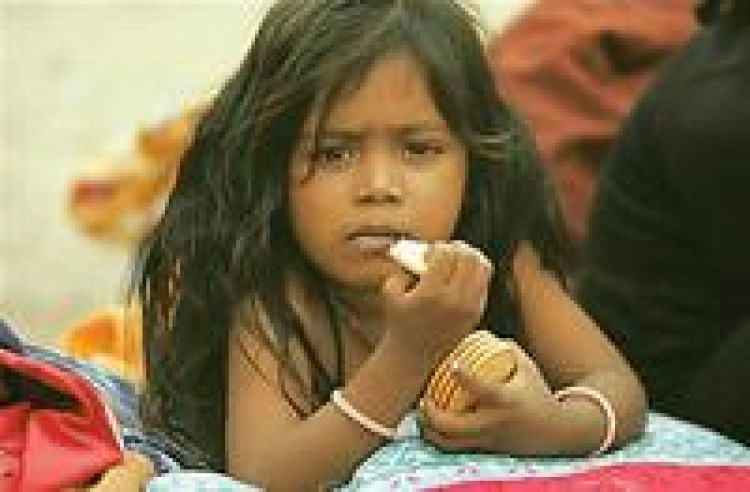 The following has generously been contributed by the Joint Council on International Children's Services (JCICS).

RainbowKids and JCICS join the millions of people around the world expressing our condolences and well wishes towards the thousands who have experienced devastation from the recent natural disaster in several Southeast Asian and Eastern African countries. Many people hear of natural disasters in various parts of the world, and want to open their homes and hearts, via adoption, to children who have lived through them. While these well intentions are commendable, it is rarely possible or advisable, at least in the short term. The reasons are simple:

1. In the immediate aftermath of a disaster, it is often difficult to ascertain that a child is truly an orphan. Parents may have become separated from their children in the confusion and may be in another refugee camp or just over the border. It is not ethical to place a child for adoption unless it is clear that no parent able to care for that child will be found. The U.S. Citizenship and Immigration Services will not grant an orphan visa to a child unless he/she clearly meets the definition of an eligible orphan; eligible orphan status cannot be considered if there is a possibility that a parent could provide care at the country's normal standard of acceptability and did not purposely abandon or relinquish the child.

2. Even if it is clear that a child has no parent able to care for him/her, good adoption practice requires that attempts be made to place the child with extended family, members of the community, or others in his/her birth country. Intercountry adoption is appropriate only if a child is unlikely to find a permanent, loving family in his/her birth country. A search for a domestic family may take many months in the aftermath of a disaster. In addition, children may need to be treated for post-traumatic stress disorder and international adoption may not be in their best interest at this time.

3. Ethical adoption practice requires that a child be considered legally relinquished or abandoned, and then legally adopted according to the laws of his/her country of citizenship. In the immediate aftermath of a disaster, a country's government may be in disarray and what resources are available may be deployed on projects such as providing safe water and food, caring for the injured, burying the dead, maintaining order, etc. Thus, the courts and other entities that could handle relinquishments and adoptions may not be functioning at all, or may be giving first priority to projects in other areas. Adoption cannot proceed in such an environment.

4. In the immediate aftermath of natural or man-made disasters, an area may not be safe for travel. Occasionally, U.S. government officials who review the legitimacy of adoptions and process exit visas are unable to work safely in a country. Moreover, even if staff and families might be willing to travel, civilian air and ground transport to and within an area might be unavailable.

5. Even if a country manages to get its legal system functioning and to identify parentless children, it may not permit adoption, by law or custom. This is particularly true in countries that live by Shaaria, Islamic law, which does not recognize adoption.

Please note that there are millions of orphaned children who are waiting for adoption in numerous countries throughout the world. Please visit our "Choose a Country" link for more information.