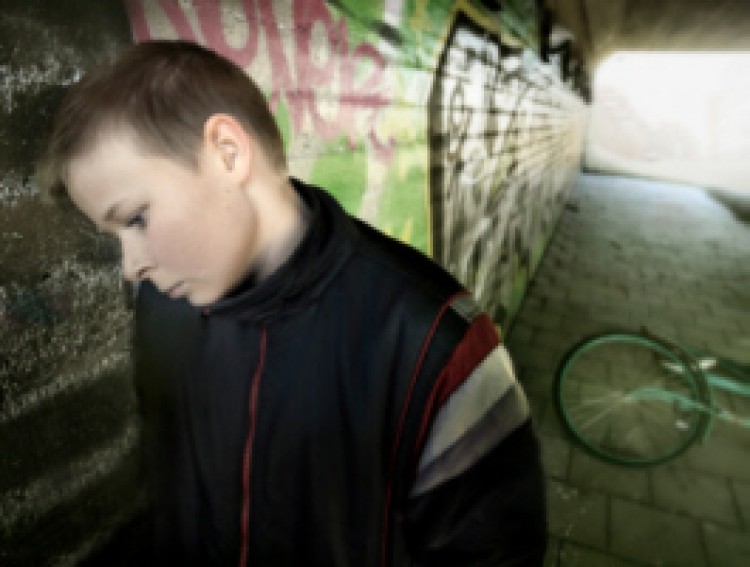 Post-traumatic stress disorder (PTSD) is a condition in which victims of overwhelming negative experiences are psychologically affected by feelings of intense fear, helplessness, and vulnerability. Many studies have shown that there is a connection between children's exposure to traumatic events and their subsequent psychological problems. PTSD symptoms in children may last for a long time, and may include, but not be limited to: disturbing memories or flashbacks (e.g. nightmares and fear of re-experiencing traumatic event), avoidance behavior (e.g.: avoiding thoughts, feelings, conversations regarding the event(s), hyper-arousal (e.g. hyper-vigilance, exaggerated startle response).


The question is: how typical is PTSD in post-institutionalized children? There is an opinion that all international adoptees have PTSD to some degree. This view is somewhat speculative because it is based not on clinical or research data, but rather on the assumption that because institutionalization (and previous life in a neglectful and abusive family) is so traumatic, it must result in PTSD. However, even theoretically this is not accurate, because we know from a vast research on this topic that PTSD is the product of interplay between the substance of a traumatic experience and the psychological nature of the recipient. In other words, the same experience may lead to PTSD in some individuals but not in the others. The vulnerability to PTSD depends on many factors, such as age, previous experiences, general sensitivity, pre-existing medical and psychological conditions, etc.
Moreover, from an educational and mental health perspective, it is not productive to accept a notion that all former orphanage-raised children have PTSD as part of their psychological make-up. Although it is true that they as a group are more at risk for PTSD than their peers at large, the diagnosis of PTSD should be made on an individual basis by a trained mental health professional. It is crucial to clinically define and describe most typical behavior patterns and triggers of PTSD in post-orphanage children. The triggers of PTSD reactions in international adoptees may be so diverse and so different from our cultural background that it takes a specialist in international adoption to figure it out.

One of the most definite and easily identifiable triggers, specific to internationally adopted children, is the sound of their native language .

Another identifiable trigger of PTSD in post-institutionalized children is a threat of physical punishment . It was reported by many adoptive parents that any action that has even some resemblance to corporal punishment may trigger a reaction that can only be explained by previous traumatic experience.

As with other behavior issues in IA children, it's important to determine which PTSD symptoms are mild, manageable, and probably transitional in nature and which are threatening symptoms of long-lasting troubles. If these symptoms observed during the first several weeks at home, they may still be due to the initial adjustment period, produced by a situation of unsettledness, anxiety, native language loss, and new language development. Time is needed to get over the culture shock and test a new environment; time is needed to switch from old orphanage behavior to a new home behavior.

It's very important to remember that any sensible treatment of PTSD is based on the child's language ability. Inability to express one's feelings and verbalize memories may completely block PTSD rehabilitation. If PTSD symptoms persist or get worse and clearly interfere with the family functioning and school performance, it is time to consider professional help. PTSD could be an educationally handicapping condition: I had several cases when PTSD condition resulted in educational classification, IEP, school accommodations, etc. The school may have resources to address some of the symptoms and modify some of the troubling behaviors.

Dr. Boris Gindis is a child psychologist specializing in psycho-educational issues of older internationally adopted children. He is chief psychologist at the Center for Cognitive-Developmental Assessment and Remediation , the lead instructor at Bgcenter Online School , the author of many publications on international adoption issues and frequent presenter at conferences and workshops.