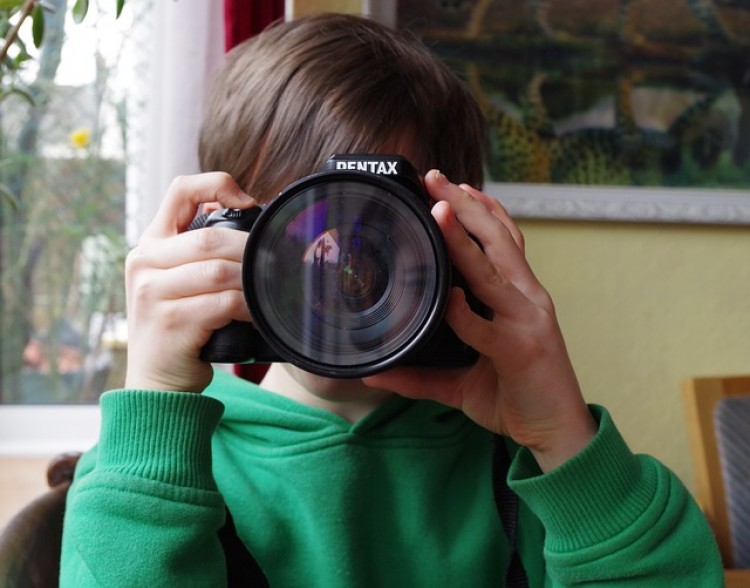 When our son became a member of our family he was too young to be considered an older child adoption, but he wasn’t so young that he didn’t understand the concept of ownership of possessions, and he made known the things he liked and disliked. The first thing he let us know was that he liked his sister’s collection of toy cars. And she wanted her new brother to hand over the teddy bears friends bestowed on him celebrating his homecoming, and arrival into our family.

It was the kind of sibling rivalry that fell well within the bounds of average kid behavior. Unfortunately their eventual willingness to meld their belongings into one assemblage did little to prepare me for the day, three years later, when our third child joined our family through adoption at age ten. She walked through the door taking stock, counting shoes in the closet, books on the shelves, the kids hodgepodge artwork scattered around the house, and the seashells on the back porch, wanting to know which belonged to whom and how many did they have.

Most of the time I’m not wise and filled with insight, but on this day I was. When another child is brought into the family, he or she is suddenly the new piece of an already established unit. My insight kicked in when it occurred to me I could help her create a history within our family beginning immediately. After lunch we went outside and searched the yard and found a round, smooth stone and a feather that would become hers, and we placed them in the basket alongside the seashells. Her face lit with a hundred watt grin. Next she scanned the plastic picnic cups requesting the yellow one, and wanted to know if I had another Oatmeal box that she could decorate with purple tissue paper and gold beads—like the other kids had. Then with intelligent, worried eyes she demanded to know why was there only one photograph of her on the refrigerator door, and how come there were lots of pictures of her newly acquired brother and sister?

That’s when another flash of insight spoke to me. For adoption-expanded families, family photos carry more messages and meaning than for those outside adoption. Family photographs are deemed synonymous with family ties, a shared history, and belonging together. For most children who have lost their birth families, and have lived in multiple orphanages and foster homes the word forever when it comes to family is meaningless.

We must start from scratch and do the best we can to provide our kids with a well documented portrayal of life with us that they can then look back on weeks, months and years from now. If we are lucky enough to have first/birth parent, and foster family photos or other items, it is important to include them.

On our daughter’s first day home with us we shot three rolls of film, capturing her posed on her new bed, holding the cat, with the dog, all three kids sandwiched on the porch swing, and all of us grouped together as a family. The next morning we had the film developed, and when our new daughter thumbed through the stack of glossy photos, she breathed a deep contented sigh from the core of her being. Her place in our family was no longer invisible; the photos we now had somehow compensated for those we did not.

With our third child we had missed out on her first early years but had arrived in time to preserve what was left of her childhood. We charted a plan: We vowed to keep a camera loaded with film in the house at all times, and became tourists within our own home. We let the kids snap pictures of us first thing in the morning, with messy hair and coffee cups in hand, and I photographed all three kids daily until they broke into fits of giggles and begged me to stop.

Another idea to help begin the process of family bonding took shape when I decided to make extra copies of each photo, and got out a stack of old magazines, and invited the kids to make a collage, pasting our photographs into the design and preserving a moment solid as a monument. When my husband came into the room, the children crowded around their dad. “Check it out!” Our newest daughter squealed, “Everybody’s in the pictures and we all helped make this, even me.”

This article was shared with permission by EMK Press. EMK Press publishes a variety of books and helpful resources for families on their journey of parenting.

Advantages of Winter Trips to China

How to Avoid the Syndrome of Parent Burn Out