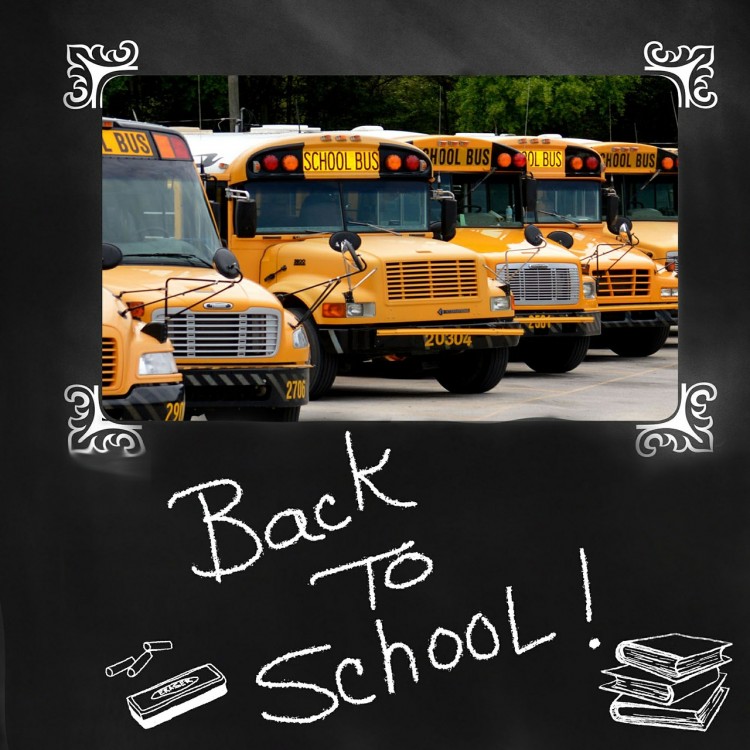 What is adoption all about? When a student asks this, will you have an answer?

We present here some basic information on adoption for the elementary and secondary school teacher.  While the focus is on the adopted child, we have tried to include the perspective of children of other non-traditional families.

It is likely you will have at least one child in your class (and probably more!) from a non-traditional family.

In the traditional family, a mother and a father conceive a child, the mother gives birth and both raise the child. There are other ways of forming a family, ways which are becoming more and more common.

The modern family is formed in many different ways. The child of a modern family may be: A child living with parents by birth (the traditional family). A child of a single parent. A child of separated or divorced parents, living with one parent. If the parent remarries or enters a new relationship, the child has a stepmother or stepfather.  A foster child, with foster parents as well as biological parents. Foster children are often moved from one foster home to another, and so have had a series of foster parents.  An adopted child, with adoptive parents and biological parents. The child often knows (but may not) who the birth parents are. Some children are adopted from abroad and know little of their roots. Some adoptees (especially teens) seek to find their birth parents and know more about themselves. Such children may feel out of place, even excluded, in classroom discussions of family tree, family history and family resemblances.

To include children from non-traditional families, lesson plans--in social studies and biology, for example--need to be broadened.

As an elementary school teacher, you nurture your students' growth. Bringing adoption into the classroom and treating it as one of many possible life experiences will benefit both adopted children and their classmates.

It would be wise to assume that you do have adopted children in your class and to prepare for adoption questions when they arise.

Here are some ways to include adoption in everyday teaching situations.

When you talk about babies and families, use the words adoption or adopted occasionally. Read stories which mention adoption. According to the interests of the children, you might start a role play game about going to the airport to meet an adopted brother or sister, or preparing the house for the arrival of an adopted child.

In discussing types of families, don't forget non-traditional families, including adoptive families. If a student has a baby born into his family, mention that some children join their families through adoption. This may prompt a child to say, "I was adopted" and you can extend the discussion. Note that a child's adoption story is her personal story, for her to tell, or not, as she wishes.

Watch the language you use. There is no such thing as a "natural" mother (or an "unnatural" one!). You should say birth mother (or birth mum) and adoptive mother.  If a student's family are adopting a child, it's a prime opportunity to talk about the process, and the happiness involved in the child's arrival.

Another opportunity is November, National Adoption Month. Display artwork from a family tree project. Consider discussing adoption, reading an adoption story, or inviting an adopted adult or adoptive parent to visit the class. Children at this age may feel comfortable sharing their adoption story with their parent present.

You will have to judge, if possible, how receptive the class might be to a child's adoption story. Guard against the child becoming the object of teasing, and handle it as you would any teasing.

A variety of books for reading to the class are available. Some make adoption the main theme; others treat it simply in passing.

During these years, and in secondary school, students want to fit in, to be like everyone else. Adopted children are aware they are in the minority, that most kids are brought up by the parents who gave birth to them. They are unlikely to want to give adoption presentations or be singled out.

The last thing you want to do is deliberately exclude a student from a class discussion, or from taking part in a class project, yet an ill-conceived assignment could do just that.

Some common class assignments are based on an outdated view of the family--a view which assumes all kids live with mom and dad in a world with no divorce or adoption or traumatic life story. In short, they are biased against the child from a non-traditional family.

You usually can't drop the assignment, nor would you want to make an exception for students who are "special cases." However you can still achieve the desired educational goal, for everyone in the class, by broadening the assignment to recognize the diversity in family arrangements. Here are some specifics.

The assignment: Draw your family tree. The bias: This assumes children live with their families of origin, or know their family roots. The usual printed family tree doesn't accommodate the diversity of family structures--blanks for a family with one mother and one father, but no space for foster or adoptive families or other configurations. Children in such families are made to feel different. Achieving the goal: Teachers have reshaped the traditional tree diagram to accommodate new family forms, yielding Family Bush, Family Forest, Family Poplar Tree, Loving Tree (heart-shaped fruit), Caring Tree, Rooted Tree (birth ancestors are roots; branches are adoptive or step parents), and Peony Bush (peony plants/family members grow side by side).

Or you could abandon the tree metaphor and try the Self Wheel (child at the centre, relatives surround in nested circles) or My Home (house frame with people inside) or a chart with symbols for people and lines showing relationships. Ask children to brainstorm a list of different family types; offer a variety of "trees", or have them invent their own diagram. Turn it into a creative art project--have the students portray their family and what it means to them, in drawing, painting, colouring, or sculpture. Use finished art to launch discussions of types of families and the different ways they are formed. Devote equal time to all family types--point out that, worldwide, few children grow up in nuclear families. Cover extended, foster, adoptive, step and single-parent families.

The goals may be to introduce words and relationships; to learn your place in the family, and the family history; or to study where ancestors came from. You may have to seek other ways to achieve the same goals. Still, the family tree assignment need not be avoided--it's an opportunity for a lesson in how families grow.

The assignment: Bring in a photo of yourself as a baby. The bias: This excludes children who might not have baby photos--foster or adopted children, immigrant children or children whose families have no camera. If the object is to match a baby photo with the child today, children who are a visible minority are eliminated early from the fun. Achieving the goal: To illustrate growth and change, bring a picture when the child was younger or smaller. To describe a child, bring in something else to tell us more about her--a book, a trophy, a pet. To test reasoning ability (guess who this is?), bring a picture of someone we all know; or, describe yourself with three clues, adding one at a time until someone guesses correctly.

The assignment: Write the story of your life; include two significant experiences. The bias: A child with an unknown or difficult early history may be unable to write her story. Consider the challenge to a child who faced abuse in a series of foster homes. Her desire to screen out painful memories and include what is appropriate may conflict with her desire to be honest. Achieving the goal: Offer alternatives: write a biography of a historical figure in the first person; write a story about an event in your life; recount a favorite experience in school.

The assignment: Tell us the story of your family; bring in a family memento. The bias: Your goal may be to build self-esteem. This assignment could backfire for a foster or adopted child who feels more and more different from the others as she hears her classmates' family stories. If typical mementoes include baby pictures or family traditions, a child lacking these will find it hard to participate. Achieving the goal: Broaden the options: let students bring in pets, sports uniforms, hobbies.

The assignment: Celebrate your mother or father. The bias: Projects on these special days exclude children with single or divorced parents. Achieving the goal: Broaden the project to include honouring any woman or man the child knows. Or celebrate a Family Day or Caring Day with themes like "thanking someone who cares for us" or "how to express concern for others".

Teachers need to get comfortable with the language of adoption. They have to be prepared for children, and adults, who use inappropriate language ... the ones who ask questions like "Why did her mother give her away?" or "Who is her real mother?"

The joyful side of adoption is tempered by the fact that adoption involves loss. Adoptees live with the painful fact that their birthparents could not (or would not) keep them. It is hard to speak of these things to very young children. Yet, as significant adults in a child's life, teachers must at times enter the child's world to help her cope with difficult feelings and to feel positive about who she is.

Teachers must make the effort to learn the language, since the way we do or do not handle sensitive topics models confidence and courage on the one hand, or shame and fear on the other ...

You can join a family by birth or by adoption; either way is perfectly acceptable. Adoption builds healthy, happy families--parent and child are linked by law and by love.

However, when people use emotion-laden words which stress the lack of a blood connection, they create conflict and diminish self-esteem in adopted children. These terms with a negative connotation often stem from the secrecy that used to surround adoption--the legacy of years of closed adoption.

When adoption is to be acknowledged, refer to it as the way someone arrived in a family, not as a condition or disability. Say "Maria was adopted" rather than "Maria is adopted."

But often you shouldn't refer to adoption at all; doing so implies that adoption creates an inferior relationship. News reports often err this way, mentioning the fact of a child's adoption when it is irrelevant to the story.

Below are some terms people will unthinkingly use, and the preferred term.