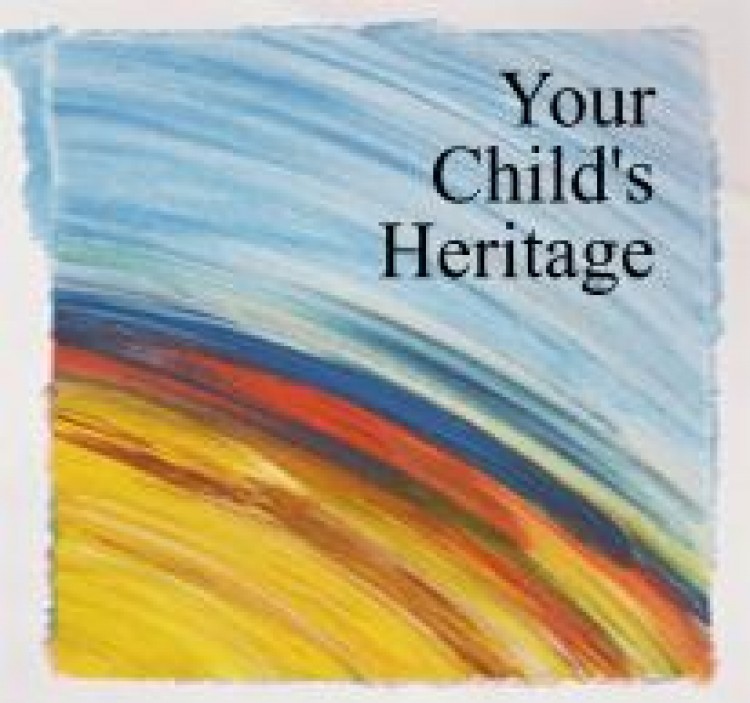 An increasing number of parents are adopting children of a different race or nationality and learning first to establish an atmosphere in their home that welcomes differences of all kinds. Then the families must work to make sure their children are exposed to other people who look like they do.

"In the Boston and Cambridge areas, it's not uncommon to see many families with white parents and an Asian child," says Sophia Chin, coordinator of Continuing Connections with Adoption Choices of Jewish Family Service of Metrowest in Framingham, which provides post-placement services for adoptive families.

After an inter-racial adoption, parents have to realize they are now a different kind of family.

Parents should begin thinking about what they'll do before they even adopt a child from another heritage, says Joan Clark, executive director of Open Door Adoption Community of New England in Holliston.

"We help educate people about the kind of adoption they're going to do and the type of child they feel comfortable parenting," Clark says. "Anybody who is adopting either trans-racially or trans-culturally should make a commitment to learn about the child's background and be able to teach the child as best they can about their heritage and background."

Clark adopted children from El Salvador and Columbia more than 20 years ago when there weren't as many resources for such families. But she worked to establish a link with her children's birth heritage.

"One of my kids is fluent in Spanish and the other one had a hard time learning it, but tried to," she says.

"They should make a concerted effort to have that child make friends with other children from the same background, or at least a wide mixture of other children, so the child is not this one child of color in a sea of white children," Chin says.

That might mean moving to a more diverse neighborhood, Clark and Chin say. That's a big commitment, but it might be the best thing for the child.

White families who adopt white children from overseas, say from Russia or the Ukraine, should still keep in mind that the child's cultural heritage is different and work to establish links.

"Some people who adopt from Asian countries or Central and South America do not want to think of it as trans-racial, but it is," Clark says.

Finally, parents have to be ready to talk about race. For some families, those are tough conversations. Some of us, unfortunately, are only a few generations removed from bigotry and prejudice. But now many people want to believe everyone is the same.

"There's an ethos that you don't talk about race -- that we're all the same," Chin says. "That's the drive in America. Everybody should be able to achieve the same things regardless of race and background. There's a level of discomfort about talking about it without coming across as prejudiced, without coming across as using stereotypes. Many parents are trying so hard to fight against the stereotypes that they go too much the other way -- not talking about it at all."

Wondering how it would feel to be adopted into a family of another race?

"Every single adult should have the opportunity to be the only person of their race in a room," Clark says.