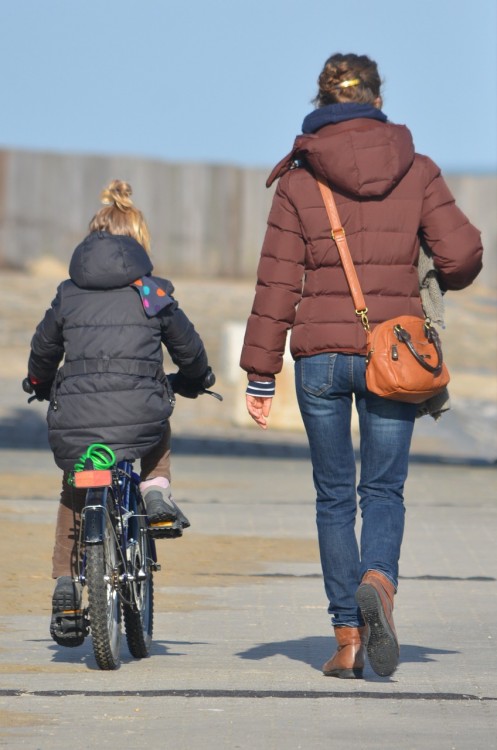 It wasn’t all that long ago that adoptions were shrouded in a veil of secrecy. In fact, it was in the early 20th century that a move toward that secrecy began. It was a move that wouldn’t be questioned until the 1970s, when concerns about the impact of that secrecy started to come to light.

Today, the vast majority of adoptions are operated with some level of openness. In fact, according to statistics published in a report released by the Children’s Bureau, only 5 percent of domestic US adoptions were completely confidential as of 2012.  In contrast, the majority of Intercountry adoptees have little background information on their original families. Being "open" then falls  to adoptive parents; to provide an atmosphere that welcomes questions and emotional expression on this topic.

It doesn’t take much research these days to find information regarding the benefits of open adoption (and an openness in discussing adoption), particularly for the children involved. Even when contact can’t be kept with a biological family, most experts will agree that talking to children about adoption from a young age is important.

But for a lot of adoptive parents, figuring out how to have those conversations, and when, can be a bit overwhelming. Here’s some advice on how to talk to your child about their adoption.

1. Make it part of their story

I had done a lot of research on adoption up to that point, and one of the big lessons I had learned was that the best way to tell your child they’ve been adopted is to make it a story they’ve heard all their lives. It should be a story that never comes as a shock or surprise, because it has always been something they’ve known.

And so that’s what I’ve done. Adoption is just part of our story. And just as other parents tell their children about the day they were born, I often tell my little girl about the day she came into my life. I tell her about the other mommy who was there to help make us a family.

Of course, my daughter is only 3 years old now. The extent to which she understands her adoption is questionable, and obviously the details I share are basic. We have visits two or three times a year with her other mother. She absolutely knows who she is, and she’ll even point her out in pictures. But I don’t think she’s yet grasped the dynamics of that relationship.

Finding ways to talk to children about adoption at their level is one of the most important things parents can do to keep this an open conversation. Recently, I started putting together a Shutterfly album that tells the story of my daughter’s adoption. It reads like a storybook, and includes photos from the days prior to her birth and the year that followed. I’m hoping this will be a special book she’ll grow to cherish in the years to come. But for now, it’s just a way to talk about adoption and how she fits into the adoption triad, at a level she can understand.

In the same sense, some details may not be appropriate to share with younger children. Only you know what from your child’s adoption story they are ready to hear and what might be better to wait for a later date. Remember that kids don’t need to know everything right from the start. It’s enough for them to know they’re adopted and for that to be a conversation that remains open-ended.

Recently, I’ve had a few close friends who have been pregnant. As their bellies have grown, and their older children have boasted about the baby in mommy’s tummy, my own daughter has picked up on that. For a little while there, she was telling people I had a baby in my tummy (I most certainly didn’t). That then shifted to her telling people that she grew in my tummy (which she obviously didn’t).

These comments have been a great opening to reinforce the conversation about adoption, though. When she talks about how she grew in my tummy, I am able to gently correct her and point to pictures of her other mother still pregnant. “See,” I say, “You grew in Mama Becca’s tummy. And then she gave you to me to love forever.”

It’s still not a concept that has completely sunk in, but the opening provided by her asking these questions and making these assumptions has given us a framework at least to work within.

4. Make it an ongoing conversation

Adoption is never going to be just a one-time conversation. There isn’t going to come a day when my daughter is 5, or 7, or 10, and it all suddenly just clicks and she never has a question again.

The National Council for Adoption points out that the questions kids have about adoption, and the ways they process where and how they fit in the tapestry of adoption, will evolve over time. So know that the conversation will probably come up again and again over the years, and remain open to continuing that conversation at an age-appropriate level.

As that conversation evolves, so will the questions your child asks. Prepare yourself for questions that may catch you off guard, or sting a little more than you would like.

It doesn’t mean they don’t love you if they want to know more about their birth family, or if they suddenly seem to be struggling with what it means to have been placed for adoption at all. Kids process this information in different ways, and some will have a harder time than others. That has very little to do with who you are as a parent, and so much more to do with who they are as people.

The best thing you can do is to continue to love and support them in their exploration of what it means to be adopted. Keep an open door policy regarding the questions of origin they may have, and try not to let your own fears intrude upon their desire to talk about where they came from.

Questions and a wide range of emotions are all so very normal for children who enter their families through adoption. And there may well come a time when your child struggles with loss and grief as they attempt to resolve their feelings about adoption. But all the research tells us that honesty in adoption is always the best policy.

So remain available, answer their questions, keep an open door, and continue to let them know how very much you love them.

Leah Campbell is a writer and editor living in Anchorage, Alaska.  A single mother by choice after a serendipitous series of events led to the adoption of her daughter.  Leah is also author of the book Single Infertile Female and has written extensively on the topics of infertility, adoption and parenting.

This article was graciously shared by Healthline, a trusted health information website dedicated to the pursuit of health and well-being.

To Grieve in Adoption

R-E-S-P-E-C-T? Resources for Developing Respect in your Child