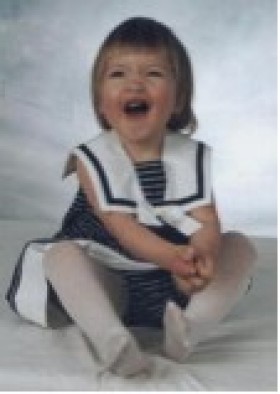 Adopting Our Daughter with Cleft Palate