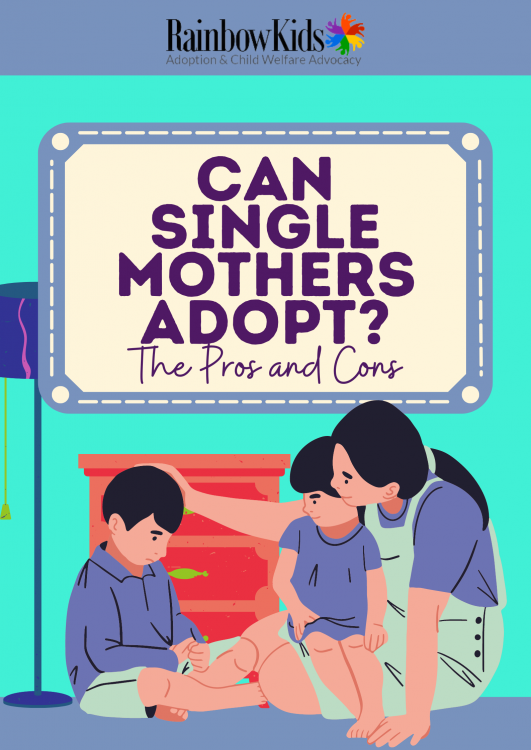 Can a single mother adopt a child? It is a question that often comes up when discussing adoption. Some people feel it is unfair to the child, and that they would be better off with two parents. And some people believe that solo parents can equally provide a loving home.

Nowadays, people have grown to accept single parenting. Even for adoption agencies, the number of single- parent families seeking to adopt has increased. A single mother can adopt a child—That's the most definitive answer. Of course, there are pros and cons, and it is important to weigh them carefully before deciding.

Here are some single-parent adoption facts and statistics to ease your way of deciding:

Single parents should not fear the adoption journey

There should be no discrimination against those who want to adopt a child. Single-parent adoptions can be as intricate as that of two-parent adoptions. There are several things to consider, including the child's age, medical history, and any concerns or objections that may be raised by the child's original family. The adoptive parents must also be prepared to commit to the child for the long term.

The costs of single-parent adoption

Depending on the source of the adoption, the costs vary. The most common costs associated with adopting a child include:

The Perks of Adopting As A Single Adult 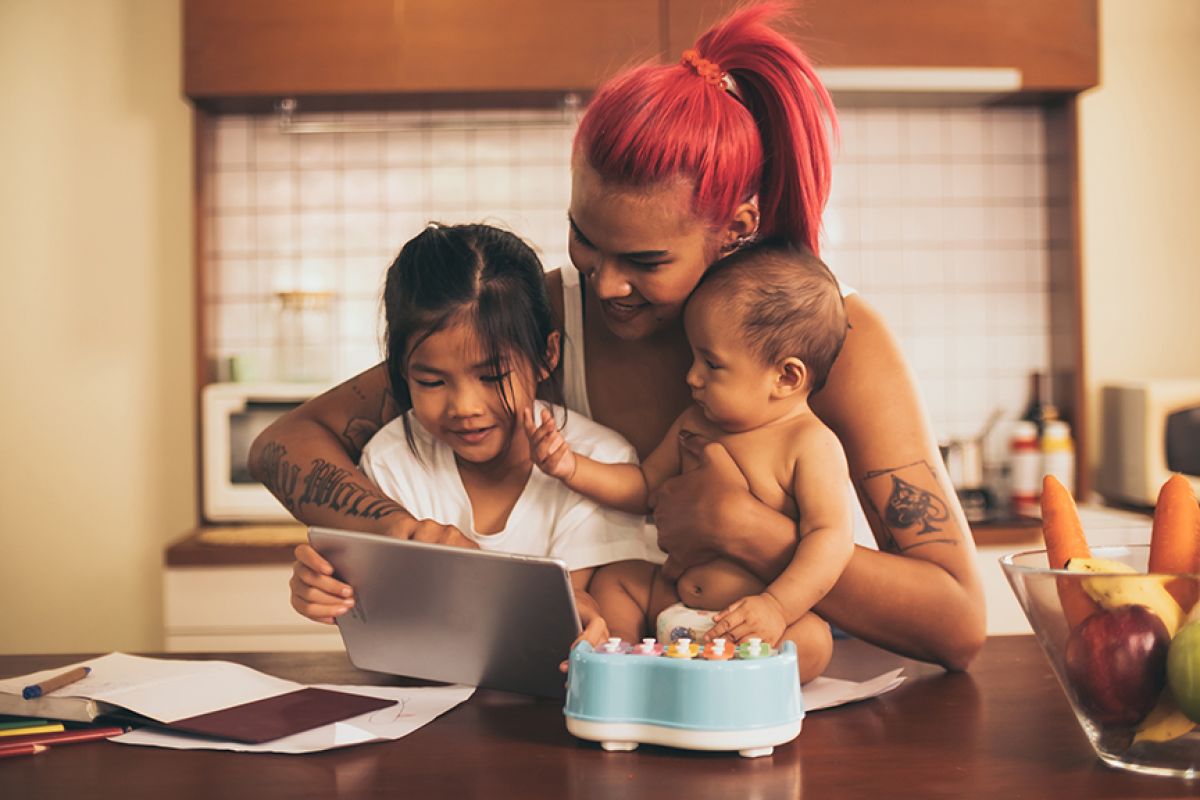 There are several benefits to adopting a child as a single parent. These include:

The Drawbacks of Adopting As A Single Parent

There are drawbacks to adopting a child as a single parent. These include:

There are several benefits to adopting a child from a foreign country:

The Strong Social Support System of a Single Adoptive Parent

What Type of Adoption is Right For You?